Kanye West responds to Drake diss calling him a clown.

Fans have been speculating that Kanye West‘s hedging the release of his Donda album against Drake’s upcoming album Certified Lover Boy, which was originally set for a summer release in 2021.

Donda was originally set for release on July 23, then delayed further to August 15. Meanwhile, Kanye has held two listening parties at the Mercedez-Benz Stadium in Atlanta, but still, there is no album drop even though there is a pre-order option on iTunes.

Fans have been speculating that Kanye was waiting for CLB to drop so he can drop his album on the same day. Even though the musings have no reasonable cause, it could be typical Kanye trying to outsell CLB to make a point against Drake. 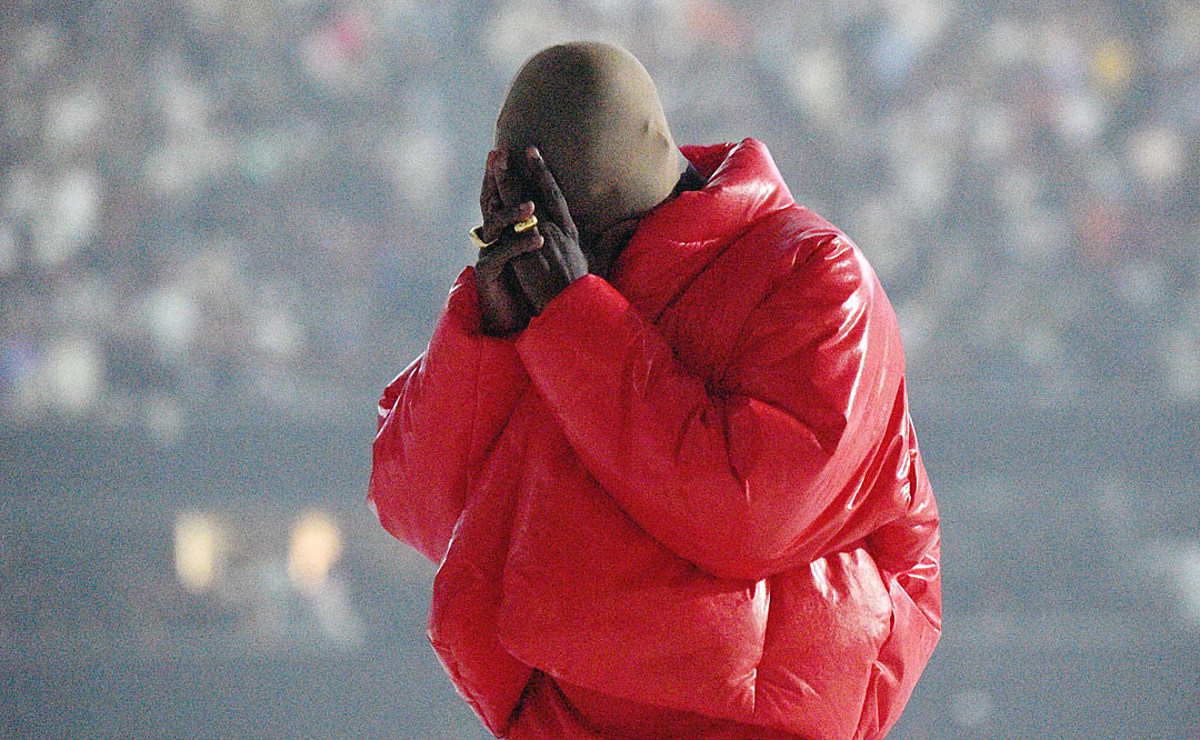 Drake, however, appears to be addressing the speculations that Ye is trying to drop Donda on the same day as his album.

The two men have had a history of what appears to be petty beefs on Kanye’s end. It’s speculated that it could be over Kanye’s wife Kim Kardashian, who many felt was referenced as “Kiki” in one of Drake’s songs.

The men seemed to have moved past their beef of late as one mutual friend of both rappers, Karen Civil, said they were both on good terms.

It seems though that that may not be completely true as there seems to be tension between Drake’s OVO and G.O.O.D Music.

It started with Ye’s close collaborator Consequence tweeting Swizz Beatz for a release date for Certified Lover Boy shortly after Ye’s first listening party. Many fans felt that his move was hinting at a recreation of the rivalry between Kanye West and 50 Cent in 2007.

However, Drake is saying that it doesn’t matter what Kanye West does, it won’t affect his plans for CLB. He hasn’t given a date of release for the much-anticipated album, though.

In his collaboration with Trippie Redd for “Betrayal,” Drake’s verse seems to be attacking his critics, directly referencing Ye in his lyric and hinting at his album.

Some industry folks like DJ Akademiks noted that Drake is also taking shots at Pusha T on this bar.

Kanye West has since issued a respond via Instagram where he shared a DM message he sent to a group of people including Drake and Pusha T. Ye shared am image of the Joker with the message, “I live for this. I’ve been f**ked with by nerd a*s jock n****s like you my whole life. You will never recover. I promise you.”

Meanwhile, Kanye is set to host yet another listening party for ‘ Donda’ in Chicago this week. His camp says that the album will drop after that listening party.

Meanwhile, Drake has not given a definitive date for the album release, only noting that it’s coming soon. The rapper also recently revealed that he battled with Covid-19, which may have put off his plans even further, but he has noted that the album is ready and could be dropped before the end of the summer.