Daddy1 drops off a new EP, 1 Bro Gad, and has a new mini-documentary out.

Dancehall deejay Daddy1 is steadily climbing up the local Youtube trending charts. However, it’s not for a music video or song but a brand new documentary. The short documentary is the vehicle being used to get fans revved up for the release of his debut EP 1 Bro Gad, is now available on streaming platforms via VP Records.

The 2 part docuseries titled, Who is Daddy1? “Is a… documentary that reflects on his childhood, artistry, and his process in working on his debut EP.” The sharp visuals are captured by Shane Creative, with direction by the Wikid Media team. SAMO handles editing while BBC 1 Extra’s deejay and host Seani B provides the smooth narration.

The cameras take fans through the gritty Montego Bay community of Salt Spring, which Daddy1 calls home. The deejay, whose given name is Adrian Daley, connects with his fans both young and old, as he commands their attention while in the neighboring 5150 area of Glendevon. The in-depth narration educates viewers about the plights of the people of Montego Bay, which are not always highlighted in mainstream media. 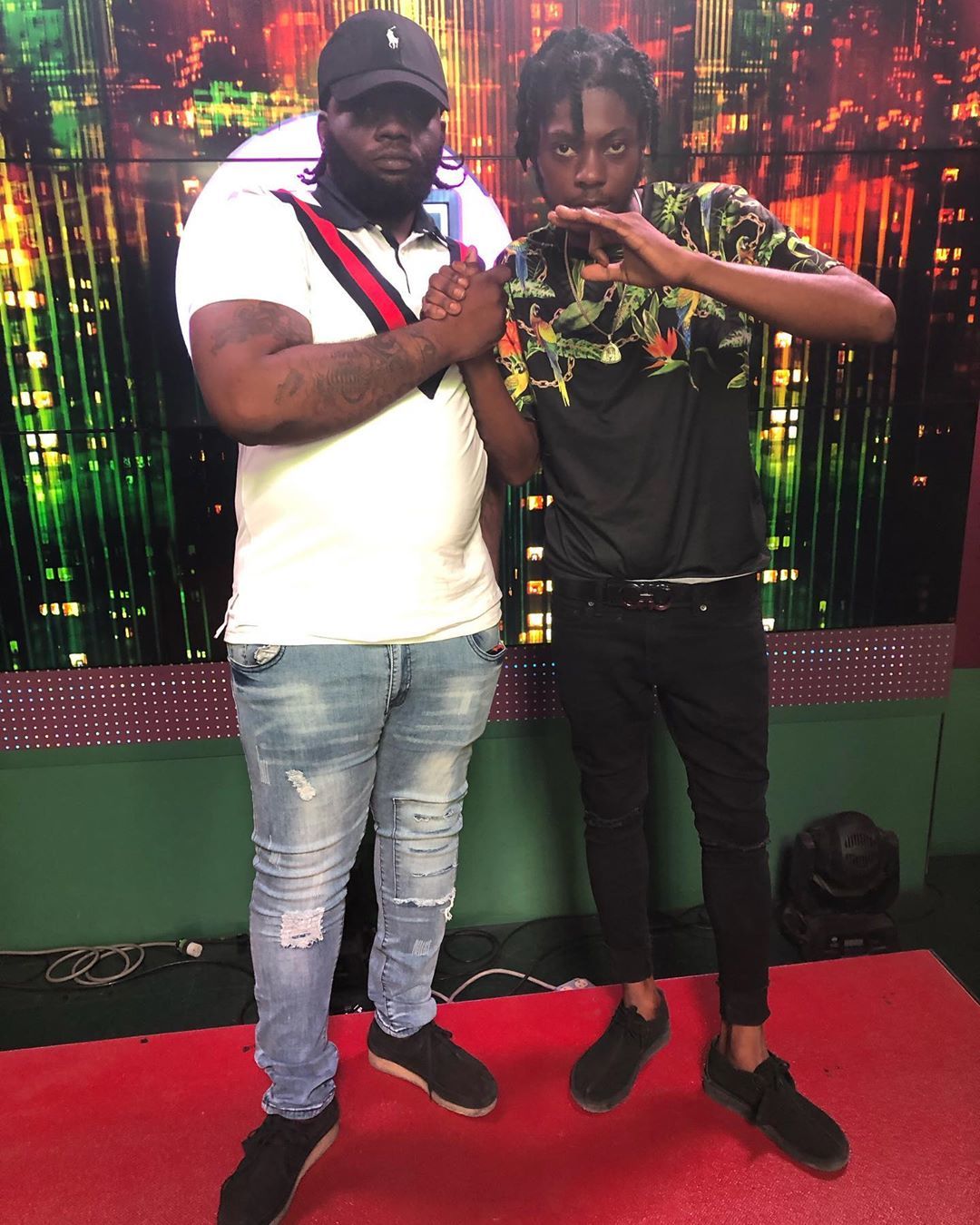 “Daddy1 was the eldest of four children for a single mother. This charismatic young dreamer earned his alias by becoming the next best patriarchal figure in his household, and was dubbed Daddy1 from then on,” read the description below the double upload on Youtube.

It continued, “His life story and his ascension to musical prominence, are but the result of the undeniable agency, penchant for leadership and self-contained mindset that awarded him his pseudonym in the first place. These qualities in him shined the most in those early days and earned him the respect of childhood friend Bobby Six, younger brother of Dancehall superstar Squash. This friendship led to a fellowship between himself and Squash that eventually grew into a family connection that would persist throughout the years.”

The 6IXX outfit coordinated and ran by Squash has taken a firm foothold in Jamaica’s music industry. It also boasts talents such as the lyrical spitter Chronic Law, the hustler Bobby 6ix, and recently executed Trinidad member Rebel Sixx. The top tier members of the pact all have collaborations with the current King of Dancehall, Vybz Kartel, who has fully endorsed the group. Both Squash and Daddy1 copped spots on the Grammy hopeful album released by Vybz Kartel titled Of Dons & Divas.

Daddy1 is best known for tracks such as “Anthem,” “Custom,” “Out Here,” “Trending King,” and the much loved “Bro Gad.” The latter transcended class and stature when it was adopted by Prime Minister of Jamaica Hon. Andrew Holness, making its way on his Twitter handle.

The artiste is looking to double-down on the commercial potential of his powerful act with his debut EP which boasts the leading track “Rich.” The music video for the track was released almost 3 months ago and featured an unexpected appearance from DownSound topman Joe Bogdanovich. Aside from the aforementioned “Rich,” the 6-track EP also boasts “Drops,” “Pretty Pon Snap,” “Ghetto Youth,” “Our Time,” and “Live Life To The Fullest.” Daddy1 stands alone on the featureless project, which can now be streamed on Apple Music.

Throughout the documentary, Daddy1 tosses around stacks of dollars with his name on it. Not only should this be seen as a marketing ploy, but also one that solidifies his place as the man with a plan, looking to move his community forward.

You can check out the short clips below then give your answer to the question of, Who Is Daddy1?