Embattled dancehall star Vybz Kartel will be 73 years old when he becomes eligible for parole.

Kartel, who was born January 7, 1976, is now 38 years old and will have to serve 35 years before being eligible to apply for parole.

Someone with photoshop and a lot of free time on their hands send Urban Islandz this mashup of how Vybz Kartel look now and how he might look in 2049 at age 73.

Vybz Kartel has been getting some bad press this week following some shocking revelation from an anonymous police officer who claimed that the self-proclaim Worl’Boss became a police informant in return for immunity from his murder charge. 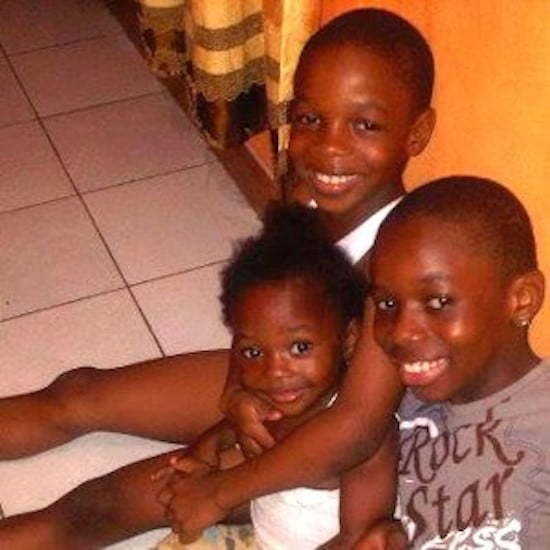