A photo of a nasty message left at the front of the property is going viral. The pictures of West’s home showcased posters saying, “45 44 BURNT OUT”, F*** JUSTIN LABOY,” and “CLB [certified lover boy] coming soon.” The posters were positioned on the steps. Justin Laboy is Kanye sidekick who dropped a lot of recent news about his new album, Donda.

Some of Drake fans are not in agreement with whoever vandalized Kanye West landmark property. Despite the two reigniting their age old beef, Rick Ross recently revealed that it’s not as serious as reported in the media and some fans maybe taking it a bit too personal. Ross revealed that it likely a case of iron sharpening iron for the two rap titans.

Drake and Kanye West have been beefing for years, long-lasting, you could say. Drake used to idolize Kanye in the early days of his career. But, after “Find Your Love” came out, West disclosed in a 2013 interview that the song affected their relationship.

“I was fine with writing, ‘Find Your Love’ with Drake on his first thing until he got too big and that was the moment I had to adjust and deal with this new energy that’s taking over the room, right?” Kanye stated.

“And that’s around the time that your idols become your rivals, you make friends with Mike, but got to A.I him for your survival,” was Drake’s response to the interview.

Both artists were possibly aware of the fact that rap is a very competitive sport where the young often eat the old but developing a beef was probably not on the table.

Drake and Kanye went on to compete for years, with Drake namedropping the “Fade” artist in 2016 on “Summer Sixteen.” He raps, “Now I got a house in LA, now I got a bigger pool than Ye.”

Their back and forth competition continued with Pusha T taking shots at Drake on the Kanye West-produced Daytona. Drake responded to the song with his own diss track, “Duppy Freestyle,” whose lyrics were meant for both Kanye and Pusha T. “The Story of Adidon,” was then released by Pusha, who disclosed Drake’s secret child Adonis, which the Toronto rapper later confirmed on his album Scorpion.

Drake never acknowledged another diss track, but some rumors revealed it was out of the kindness of his heart as he was holding on to a song that could’ve destroyed Kanye and caused a lot of problems among their circle of friends. Some fans also wildly speculated that Kim might be the “Keke” who Drake mentions on the track, “In My Feelings.” 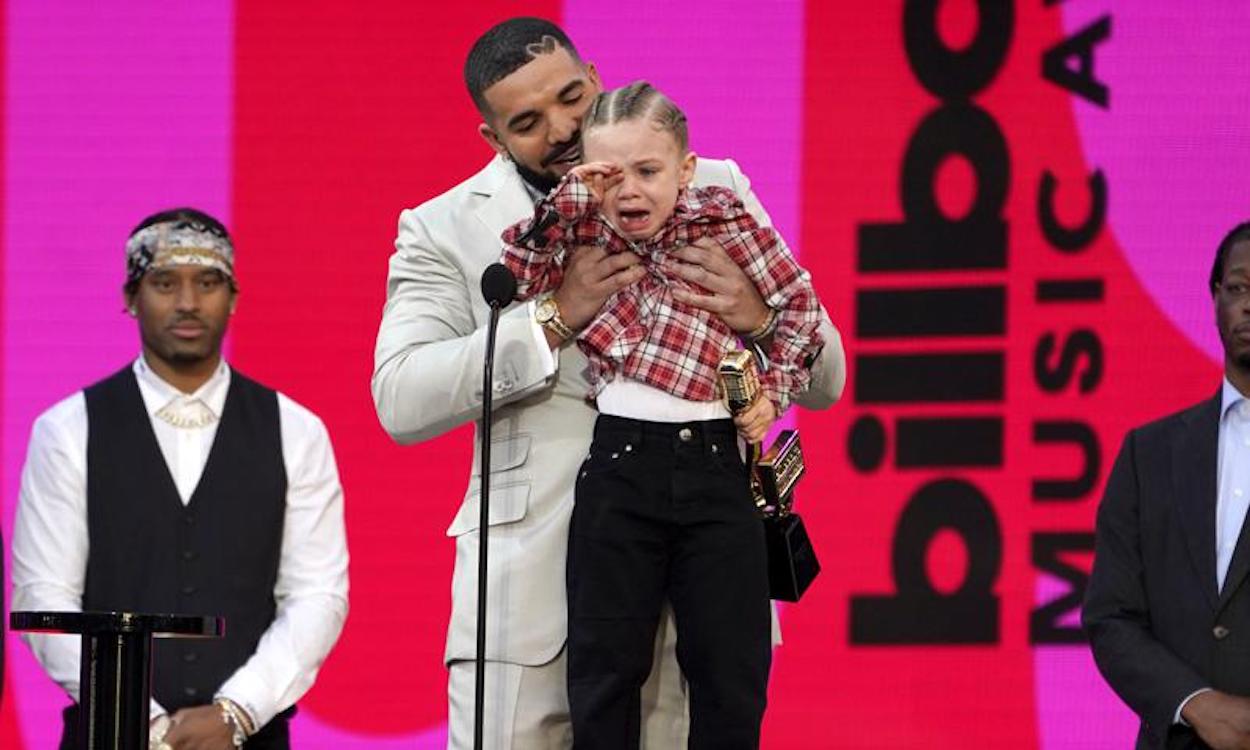 In recent years, speculation that the two have made up began because of the relative silence on both sides. Fans even noticed that the Laugh Now Cry Later rapper now follows West’s freshly re-activated Instagram account. But the twist is Kanye doesn’t follow Drake back.

Both Drake and Kanye West are about to go head to head if they keep their promise to drop their albums on the same day, on September 3rd.

Donda is the tenth studio album by Kanye. It is named after his late mother, Donda West.

Kanye West’s third listening party for his upcoming album Donda was held on Thursday (August 26) at the Soldier Field in Chicago, where Kanye rebuilt his childhood home-the childhood home that Drake’s fans have now vandalized.

Following his chart-topping album Scorpion, Drake is preparing to release his sixth album, Certified Lover Boy. As per the recent broadcast hacking, he’s dropping it on September 3rd, the same day as Kanye.