Shenseea is being compared to Bajan beauty Rihanna after dropping her latest single, “Run Run,” a 90s dancehall-inspired song on the Rumours Riddim.

The “Lighter” singer is hoping to get her big break from the launch of her debut album, which is to be dropped in short order. While Shenseea might be a Fenty Beauty ambassador, the artiste is certainly inspired by Rihanna, and fans are seeing the similarities.

On Friday, as her new song “Run Run” made the rounds, many fans, including new ones who never heard about her, were quick to say she reminded them of RiRi for her sassy style and vocals.

“Shenseea’s “Run” song gives a nice vibe. It reminds me of when Rihanna did “Man Down.” “Shenseea is the next Rihanna but BETTER with REAL RAW talent,” another fan said.

Shenseea has often spoken about being inspired by Rihanna. In a 2020 interview with E! News, the “Blessed” singer says while she admires Rihanna, she wants to carve her own path. 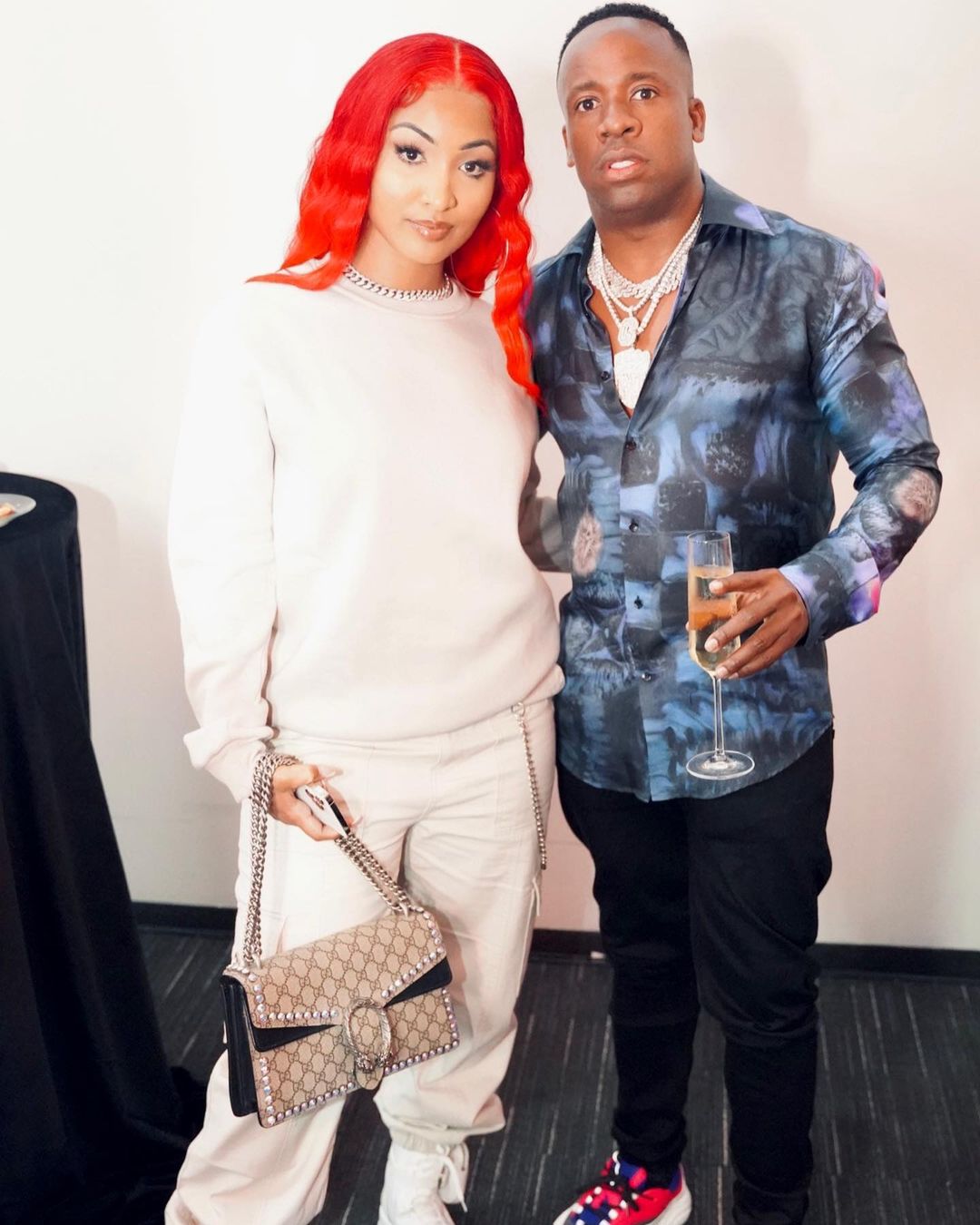 “Rihanna is an inspiration, she’s one of my favorite artiste,” she said. “But I said to myself I don’t want to be the next Rihanna. I want to be the best version of myself.”

On Thursday, the artiste speaking to the Jamaica Observer said that she wanted to be an international pop star since she was a child, and she was diligently working to achieve those ends.

Meanwhile, diehard fans of the artiste were quick to defend her from being likened to Rihanna.

Shenseea signed with Interscope Records in 2019 and has produced a number of international collaborations. As she teases her album, features are expected from several of her meet-ups, as Shenseea revealed herself on social media. She has shared studio sessions with H.E.R., Moneybagg Yo, and award-winning producers London on the Track and Murda Beatz.

Meanwhile, many have called on social media for a Shenseea and Rihanna collab. “the one last song I want from Rihanna is a remix to man down with Shenseea, I swear I’d never ask for anything else,” one fan posted on Twitter.

Here are what some fans are saying on Twitter.

Why everybody think seh this mean a comparison to Rihanna?? I hope y’all remember how y’all was waiting on Shenseea to fade and look where she is now? And y’all still wanna doubt that she can hit the star mark? I’m taking my Chances with her??? https://t.co/RTbRhrFZWx

Rihanna left the music industry now they tryna replace her with shenseea ??