Vybz Kartel’s phone has been examined for tampering by the defense team.

The Blackberry cellphone in question was one of the prosecution’s strongest yet most controversial pieces of evidence in Vybz Kartel and his co-accused Shawn “Storm” Campbell’s murder conviction in 2014.

Even though the phone belonged to Vybz Kartel, whose real name Adidjha Palmer, it was also used against Campbell in his conviction. Shawn Storm‘s attorney Bert Samuels revealed that defense attorneys once again examined the phone, but he didn’t reveal their findings.

“[Vybz] Kartel’s phone was recently examined by defence experts,” Samuels told the Observer. “Though it’s Kartel’s, it was used against Campbell.”

The defense team has always maintained that the phone evidence used by the prosecution during the 2014 trial was contaminated. This was based mostly on the fact that the police had used the phone’s data. Even Justice Lennox Campbell, who presided over the trial, admitted that he believed that the evidence had been compromised. 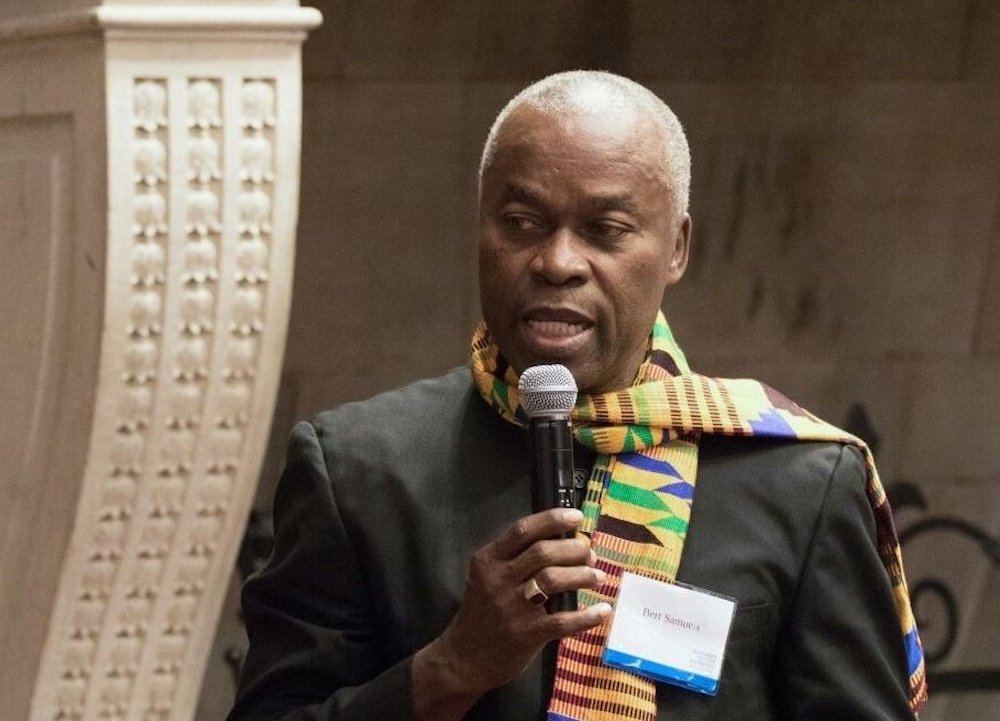 However, nothing has come out of this most recent examination as yet. Samuels admitted that he had no new information on the process. He said that Campbell remains confident but added he really could give no updates.

Shawn Storm, who was once a prominent member of Vybz Kartel’s Portmore Empire, was also convicted of murder on April 3, 2014, for the murder of Clive “Lizard” Williams in 2011. The other co-convicted are Kahira Jones and Andre St John. They were all sentenced to life behind bars.

The sentences were handed down following a Court of Appeal decision on April 17, 2020. The Appeal Court reduced the convicted men’s sentences following the determination that Justice Campbell failed to consider the time spent in jail while awaiting trial in 2014.