When Cardi B announced her new collaboration with Megan Thee Stallion on Monday, the news sent Twitter into a frenzy as both females started trending on social media. This is exciting news, particularly for hot Hot Girl gang since Meg has been going through a rough past couple of weeks after getting shot allegedly by Tory Lanez. She has since spoken out about the unfortunate incident in Hollywood Hills. 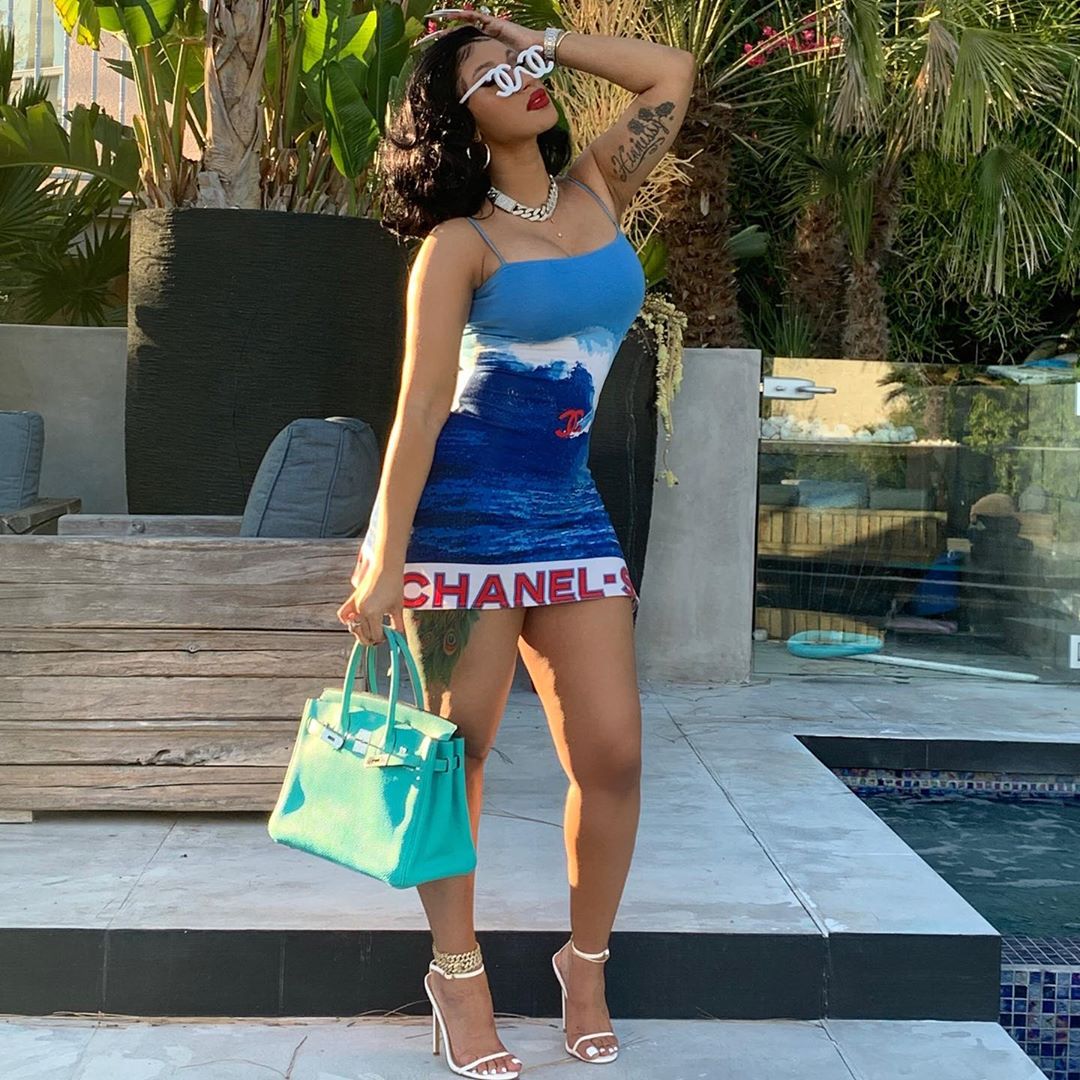 Fans are already dissecting the meaning of “WAP” as the acronym for “Wet Ass Pu**y,” but Cardi B has yet to confirm or deny the claims. Still, fans are looking forward to a raunchy single from two of the leading females in hip hop currently. The upcoming banger saw Ayo n Keyz handling the production. Keyz previously worked with Cardi B on her single, “Bickenhead.”

“WAP” is the first solo single from Cardi B this year following her 2019 single, “Press,” which was released more than a year ago. This new single was previously recorded and was due out earlier this year but was delayed due to a renegotiation of her record deal with Atlantic Records and, of course, the current coronavirus.

The single will also likely appear on her sophomore album, due sometime this year. The project was due for release last year but was delayed for unknown reasons. Her 2018 debut LP, Invasion of Privacy, won her a Grammy award for Best Rap Album. The project also became the longest-running debut album on the Billboard chart by a female rapper.

Aside from getting ready to drop new music, Cardi B also joined OnlyFans, where she will be dropping contents only for the eyes of her fans.

WAP?? @iamcardib and The Hot Girl Coach this Friday !!!