Iggy Azalea has finally announced that she gave birth to a son.

The Australian blonde bombshell broke her silence on IG amidst rumors she has a baby with her fiance Playboi Carti. The pair have been dating for almost two years now and is growing their family. Urban Islandz reported back in April this year that Iggy Azalea and Playboi Carti welcomed a baby boy, but have remained tight-lipped. At the time, sources close to the couple revealed that she gave birth roughly a week prior to the story coming out.

Iggy has now confirmed via a message on her Instagram Story that she is a proud mother of a son and explained why she waited so long to say something. “I have a son,” she wrote. “I kept waiting for the right time to say something but it feels like the more time passes the more I realize I’m always going to feel anxious to share news that giant with the world. I want to keep his life private but wanted to make it clear he is not a secret & I love him beyond words.” 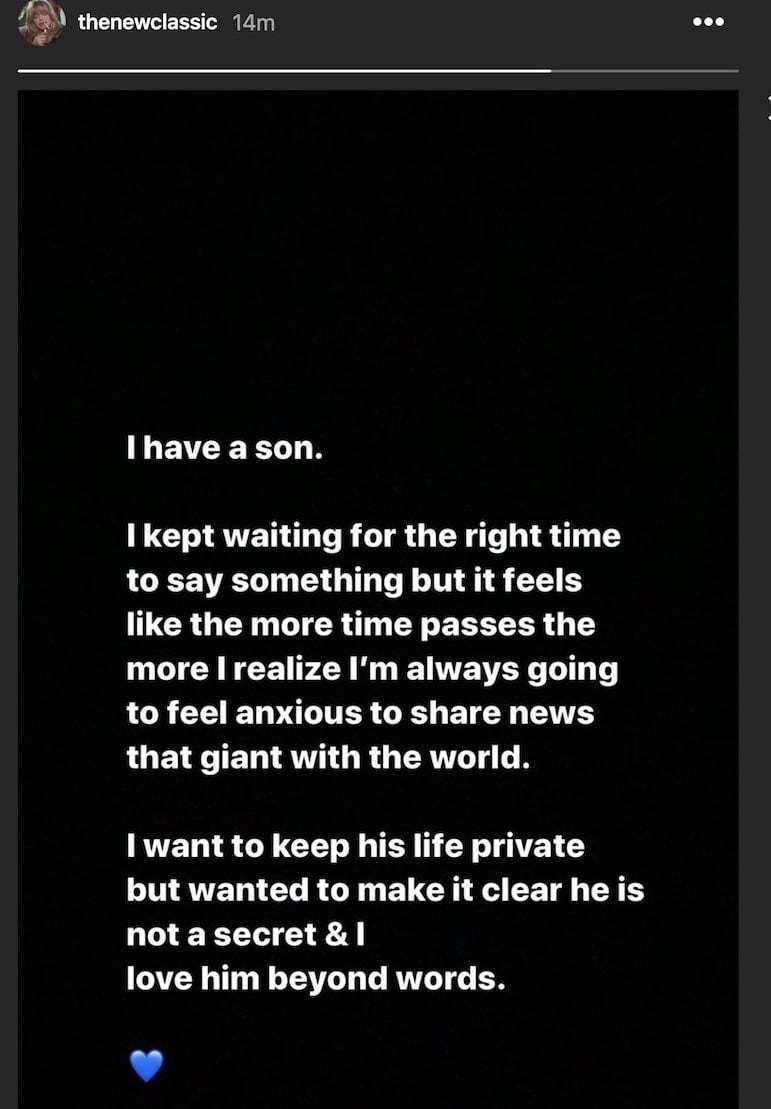 Her baby daddy Playboi Carti has remained silent on the rumors, but he did go out and purchased a Rolls-Royce Cullinan fitting to transport his growing family. While Carti and Iggy Azalea are still going strong, their relationship hasn’t been smooth sailing. In December, the “New Classic” rapper announced via her IG Story that she is single, sending shock waves throughout the hip hop community. She later apologized after deleting the post and vows to keep her private life off social media.

Congrats to Iggy and Carti on their new bundle of joy.