Reggae artist KALI GRN and songstress Rosh Rebel recently did an interview with the Observer and their fans are buzzing about the new music they have coming.

The couple who got married in November of 2019 have found successes in their individual music careers and together in their collaborations like “Incense and Scented Candles” and “What Would You Say.” According to the Observer, the two “have their eyes set on international stardom and spreading love and positivity through their music.”

Though they’re not a music duo, the two artists similarly create music that is generally centered around gratefulness, humility and encouragement. “My music is conscious music. Whether I’m singing about love, marijuana, the state of the world, etcetera, my music is always conscious and positive,” KALI GRN told the Observer.

The reggae artist who garnered some attention after his Recreational Herbs mixtape and then his 2019 single “Mesmerize,” has been issuing some fire new music and keeping fans entertained with performances since. “Getting the necessary exposure has been difficult, as most persons don’t want to work with you unless you have a name or money to spend,” KALI said. “However, I have had successes. I was an opening act for the legendary Bounty Killer, and I have shared the same stage with the likes of Protoje, Jesse Royal and Dre Island,” he added. 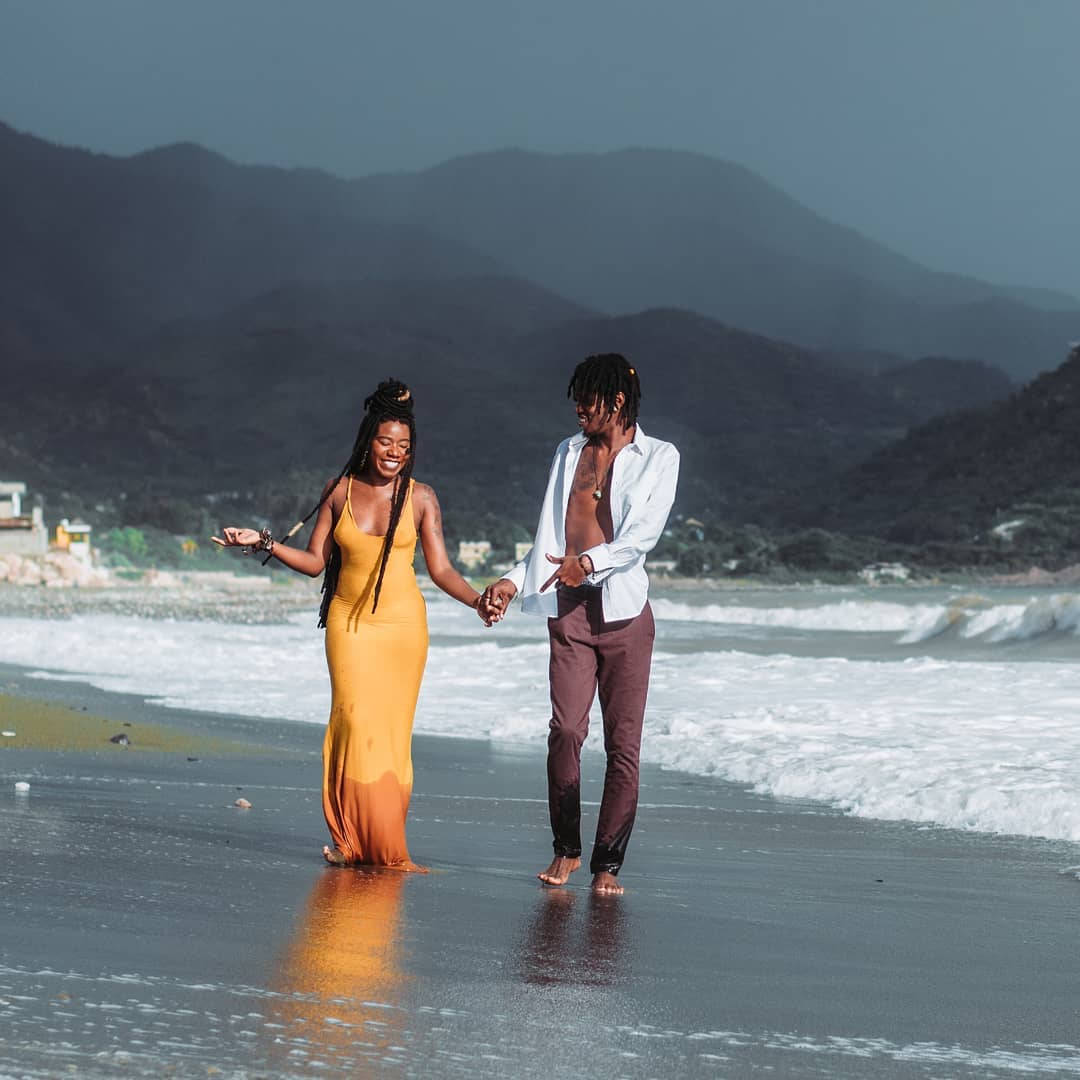 KALI’s latest track “Lonely Call” features some of his smoothest vocals yet. The authentic musical expression was written in honor of his wife, singer and songwriter Rosh Rebel. The songbird who first got a taste of fame as one third of the group SLR from an early season of Digicel’s Rising Stars added her distinct voice to the intro of the song telling her husband she misses him in what KALI refers to as a “lonely call.”

Rosh Rebel who once gave an exclusive interview to Urban Islandz, also told the Observer that it can sometimes prove difficult to find the right team, the resources and exposure but she’s just happy for mental health after suffering the loss of both parents. “It hasn’t been an easy task, but I feel really accomplished being able to live through that while still inspiring others through my music,” she said. 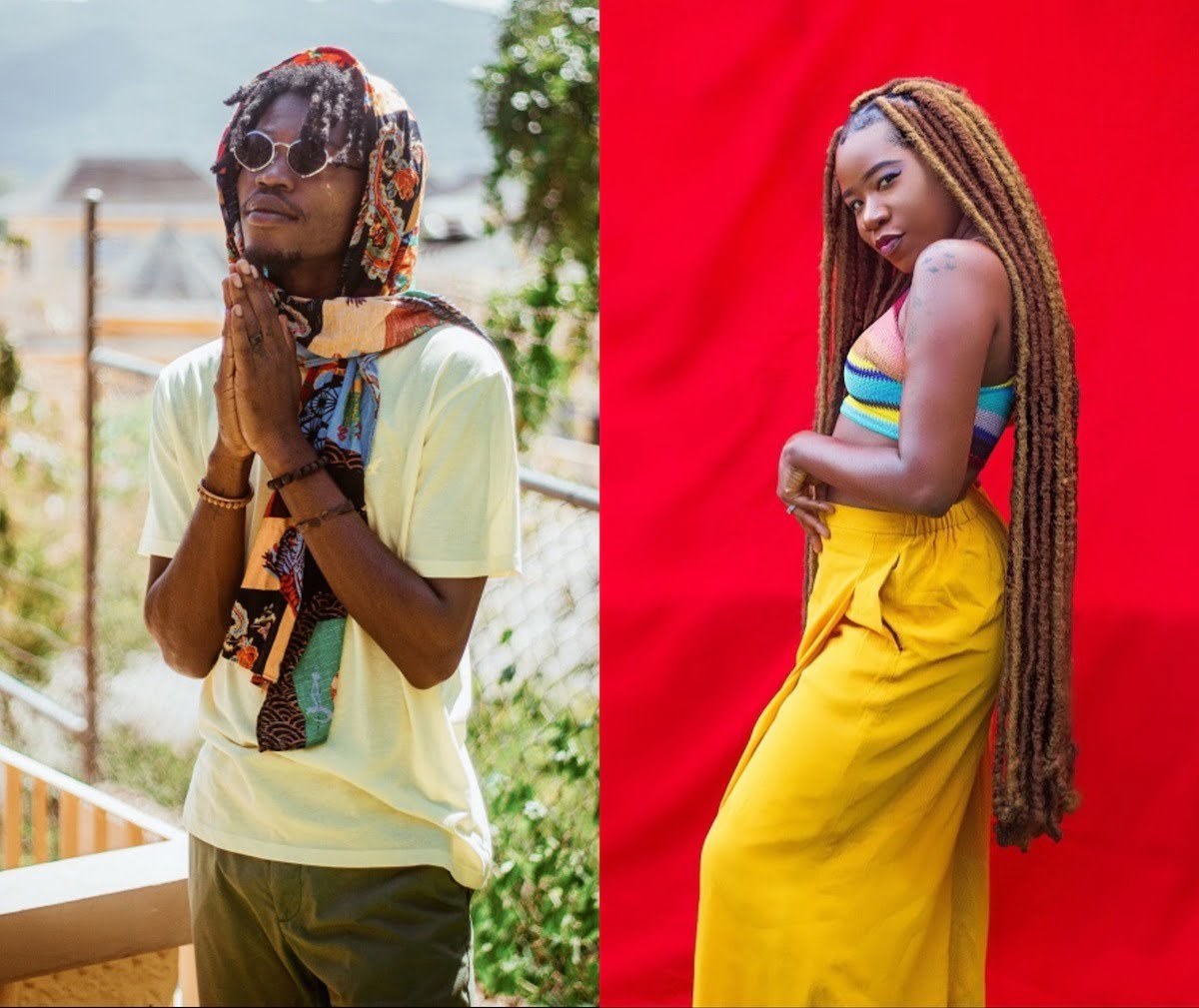 The singer whose most recent release “Glow” has started a trend on social media with people showcasing just how happy and free spirited the song makes them feel as it reminds them to enjoy every waking moment of their existence. Many fans have posted their own short clips happily dancing to the inspirational and upbeat track. Rosh also often reinforces the message of the song on her social media, telling fans to keep their heads up and continue to “glow” even through this pandemic.

“My style is a fusion of different genres and emotions. I consider myself a reggae-pop-jazz artiste, though. I do a little bit of everything, but at the end of the day, it’s all positive,” Rosh Rebel told the Observer.

Elsewhere in the interview, the reggae singer and ‘reggae-pop-jazz’ singer admitted that music is a part of who they are as a couple. “Music is a very strong foundation for us and one on which our relationship is built,” Rosh Rebel said. The couple who has always had a healthy social media following and fans who deem their creative divine unity “relationship goals” are also the stars of KROSHVLOG on YouTube.

KALI GRN and Rosh Rebel are popular names around Montego Bay, Jamaica but they’re headed for household names next.