The unveiling of KALI GRN’s new single “Lonely Call” today has got both the ladies and the gents in the mood. The new track produced by Mari the Producer has rich vocals and melodies with a smooth delivery in perfect harmony with the the beat. It speaks of a burning fire between two people that needs urgent attention. We can all at some point or the other relate to that “lonely call,” which in KALI GRN’s case revealed that he and his empress were missing each other intensely.

“She seh hurry home baby/Seh she’s all alone and she can’t take this feeling yeah/Please come save me/’Cause this lonely feeling is driving her crazy ay yeah,” KALI sings on the track.

The intro set the perfect stage for KALI’s story that seemingly derived from real life events. In the preface, the reggae artist was on tour with only one more show left on the roster which meant he could soon go home to his queen but there was a romantic urgency that could not wait another performance. 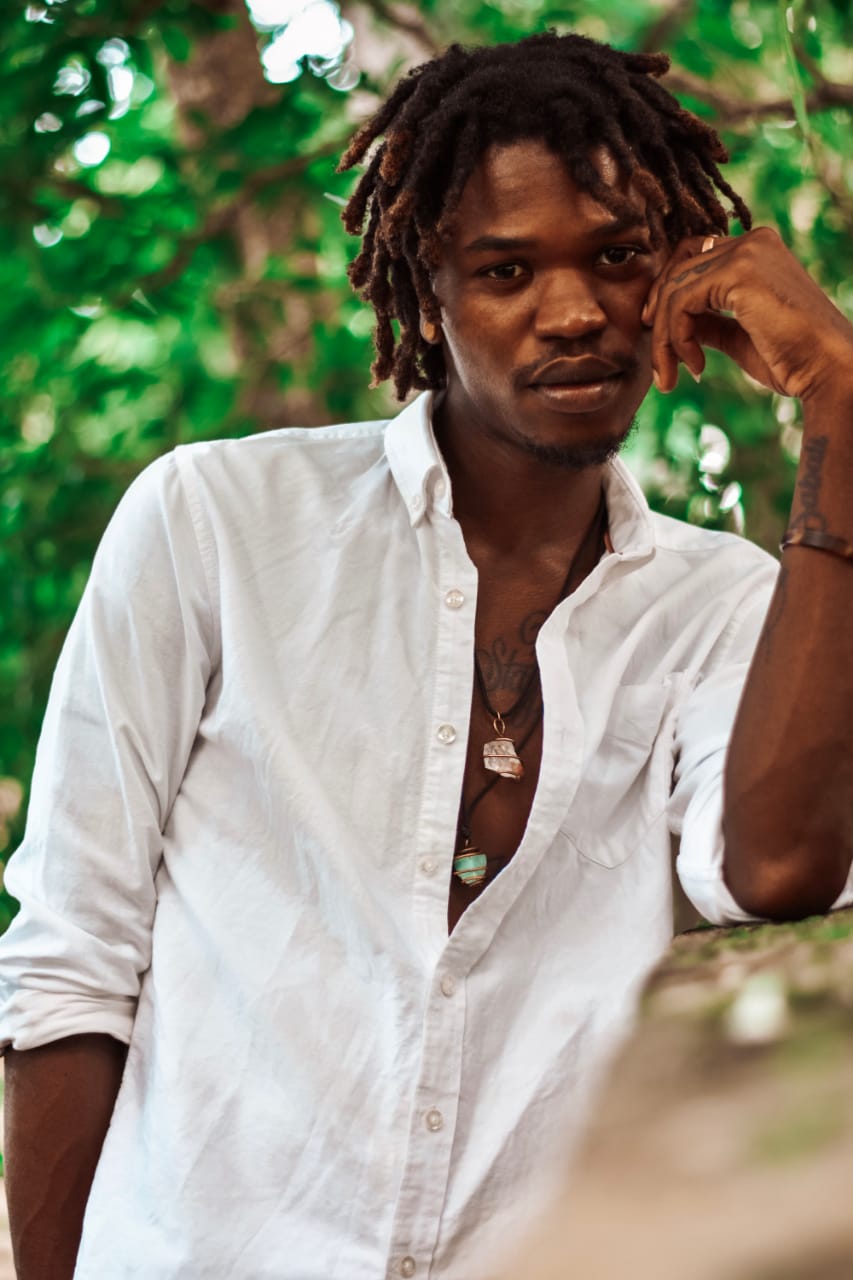 Other members of the reggae community have already been giving KALI nods for this song which he says was influenced by Gregory Isaacs’s old hit “Night Nurse.” It was Bounty Killer who once said, “KALI GRN cut the kali clean” during a show they both performed at but it looks like the reggae singer is also still cutting some clean records as well.

The new song really sets a romantic mood and builds the anticipation of a real life situation. Not only is the concept and content superb, but KALI’s vocal performance on this track is worth listening on repeat.

Something about “Lonely Call” already has people talking and something about KALI GRN’s falsetto already has fans wanting more. The composition is full and gratifying with soothing vocals and sonically appealing background vocals. This is definitely another win for Mari the Producer. “Lonely Call” is available everywhere now. Check out the audio on Youtube.