Raz B was busted for a DUI right outside of North Hollywood.

B2K band member Raz B has been arrested for Driving Under the Influence after a roller-coaster year for the singer in 2019. The former boy band hearth throb was in and out of the Millennium Tour with his bandmates after expressing several times that he was having a rough time mentally. Now it looks like Raz, one-fourth of the group, is still struggling with some issues that led to this latest run-in with the law.

According to TMZ, Raz B, 34, was arrested in Burbank, CA, around 3 a.m. Wednesday morning. Police said the “Uh Huh” singer allegedly ran a red light and was pulled over. Cops smelled alcohol on his breath and Raz admitted to drinking and smoking marijuana earlier that night. He then failed a field sobriety test and booked into jail. 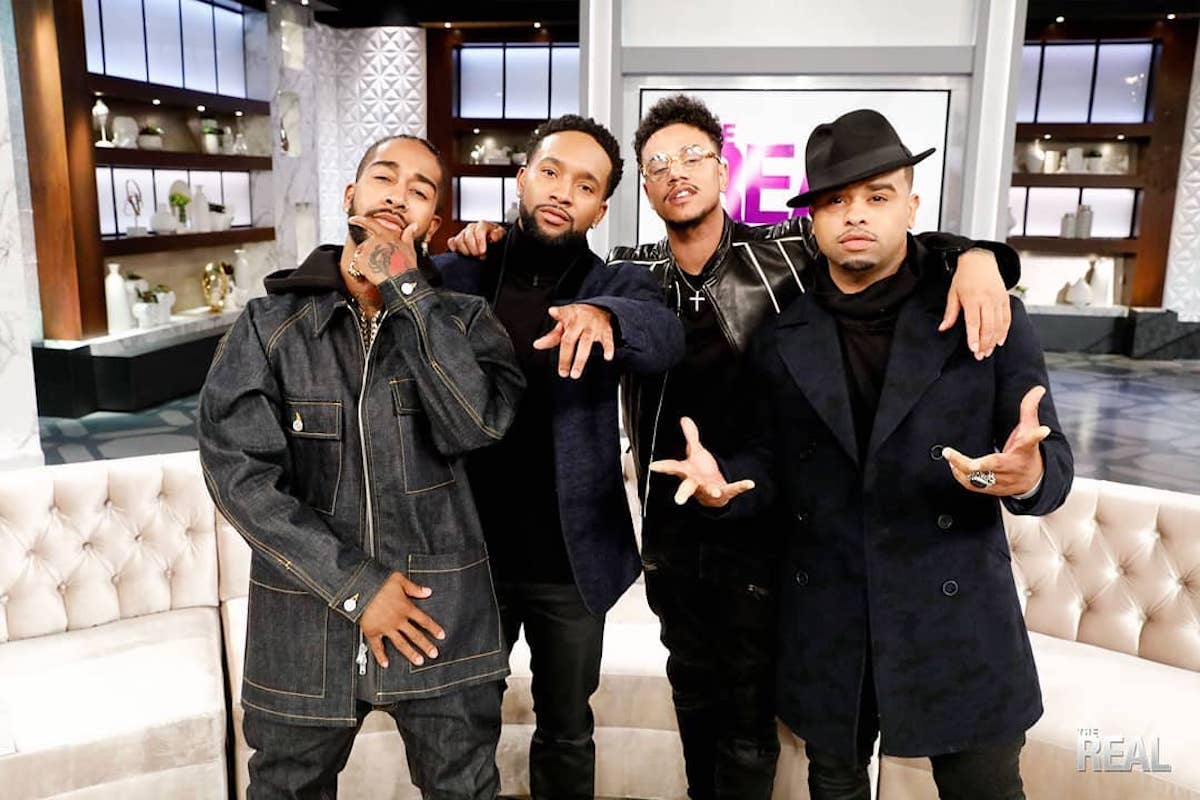 The charges come months after the You Got Served actor was arrested on domestic abuse charges for allegedly hitting his girlfriend in Minnesota. The charges have since been dropped. Raz B and two other B2K members, Lil Fizz and J Boog, will not be joining their lead singer Omarion on the second round of the Millennium tour after tensions arose between Fizz and O over Omarion’s baby mom, Apryl Jones. When the new lineup was announced without the group, Raz B, born De’Mario Thornton, wished Omarion nothing but the best and said he was focused on himself. Last May it was reported that he would be joining the cast of Love & Hip Hop: Hollywood, but never made an appearance.