Chris Brown is ready to walk down the isle with his current girlfriend Karrueche Tran. But that doesn’t mean Rihanna is totally out of the equation.

Brown and Tran briefly split over the holidays but reconciled just before Christmas.

During their split Chris Brown went on a rant during a concert and also on social media accusing his on-again off-again girlfriend of cheating on him with Drake while he was being rot in jail for months. Both Tran and Drizzy denied the allegations.

Breezy later apologize saying he love her and that he was just emotional.

Source connected to the couple also told Urban Islandz that Brown is acknowledging his flaws and want to grow up and to prove that he wants to marry her and start a family.

“He knows his flaws and lately he has been more accepting of them and everyone can see he is trying really hard to work on them, we all know Chris love Karrueche and she is a great girl. But there comes a time when he will have to step up to the plate and he is starting to do that,” the source told us.

“He told his close friends that to prove himself to her and the world he is going to marry her,” the source added.

The couple spend Christmas together with his family and some of her family.

“Today was a really inspiring day and also a Great CHRISTMAS. Being able to bring people together with joy and laughter is something we need,” he wrote on Twitter.

Today was a really inspiring day and also a Great CHRISTMAS. Being able to bring people together with joy and laughter is something we need

Our source also told us that Chris Brown is still in love with Rihanna but admit that he may have lost her for good. 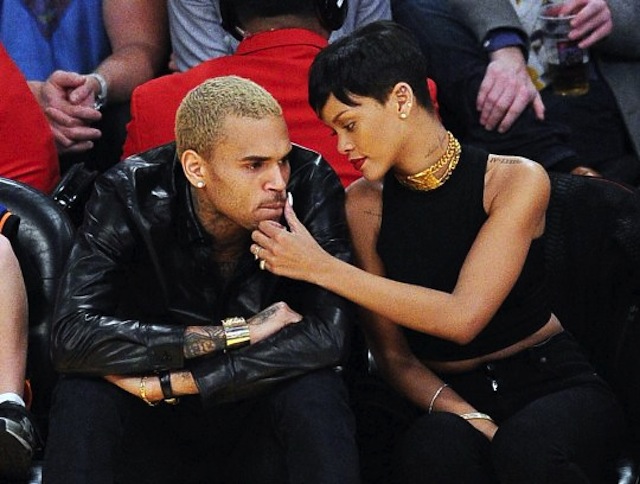 “Chris will always love Rihanna but he knows deep down that he may have lost any chance he had with her for good. Their last breakup wasn’t really pleasant but it happens and you can’t go back in time and change what happen,” the source says.

“No one really understand the connection between him (Chris Brown) and Rihanna except them. But people have grown up like we all do and grown up decisions will have to be made,” the source revealed.

Since their reconciliation during the holiday, Chris Brown has been spoiling Karrueche Tran with gifts and affection.

He bought her a dog and some diamond ring for Chris Brown and we’re told he is planning an over the top surprise for her for Valentine’s Day.

Do you think Chris Brown should marry Karrueche Tran?