Chris Brown is spoiling his girlfriend Karrueche Tran and now they are back together.

The on-again off-again couple split last month that resulted in a bitter war of words on social media. But now they have patched things up, or at least Chris Brown patched things up with some expensive gifts for Karrueche Tran.

On Christmas Tran posted a photo of her diamond rings courtesy of Chris Brown and also her Xmas puppy.

Sources close to the couple told Urban Islandz that they have worked things out and agreed to give their relationship another shot.

“They both love each other and no one wants to be alone for Christmas so they buried the hatchet and couple up again,” the source said. 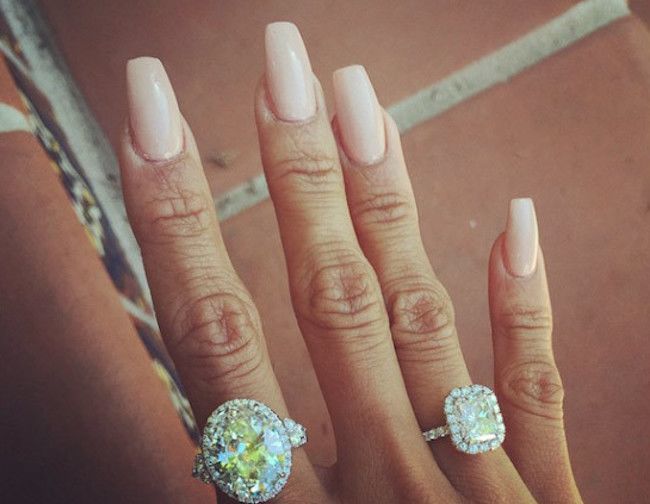 The two were later spotted walking her new dog. Brown and Tran were also spotted leaving the Playhouse nightclub in Hollywood last Tuesday. That was the first time they were spotted together since their breakup.

They later went to Sean Kingston’s Christmas party together. 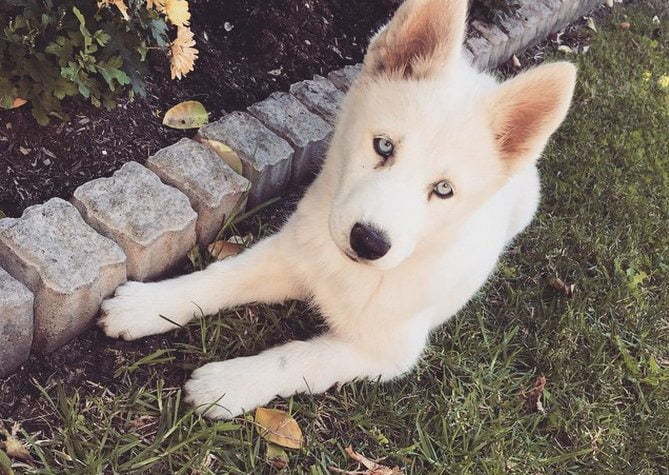