Karrueche Tran and Chris Brown have been bickering on social media since last week and Rihanna is laughing on the sidelines.

“They have been having problems for a while now but things really went sour last month because he thinks she is not being loyal,” the source told us.

But Chris Brown got emotional last week Friday night while performing Friday’s Power 106 Cali Christmas at The Forum. He told his fans that he is a single guy before saying “f*** that b**ch” in reference to his on-again off-again girlfriend. 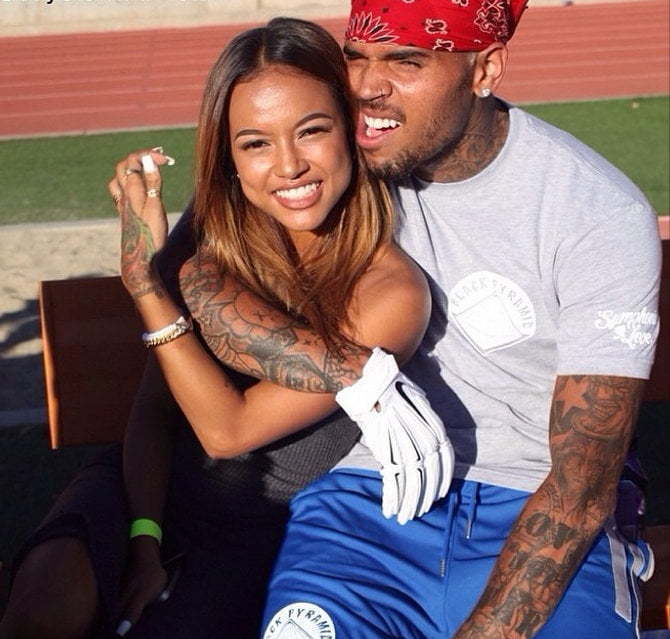 But what has Rihanna been saying about the melee. Sources close to the Bajan pop star told us that she is just laughing.

“All she can do is just laugh given the history between them… RiRi is in a great place right now, she is happy and focus on her career so all these Chris drama she is just laughing at,” the source said.

Rihanna is currently readying her new album R8, release date pushed back to early next year.