This video of a group of elders dancing to Vybz Kartel latest smash hit single “Hi” has gone viral.

Perhaps they are trying to enjoy what could be Vybz Kartel music for a very long time to come. That is though if the “Dancehall Hero” deejay loose his appeal and decide not to record new music in prison.

Kartel and his four co-convicts which includes his protege Shawn Storm are currently serving life sentences in a maximum security prison for the murder of Clive “Lizard” Williams.

The former Portmore Empire head will be eligible for parole in 35 years. 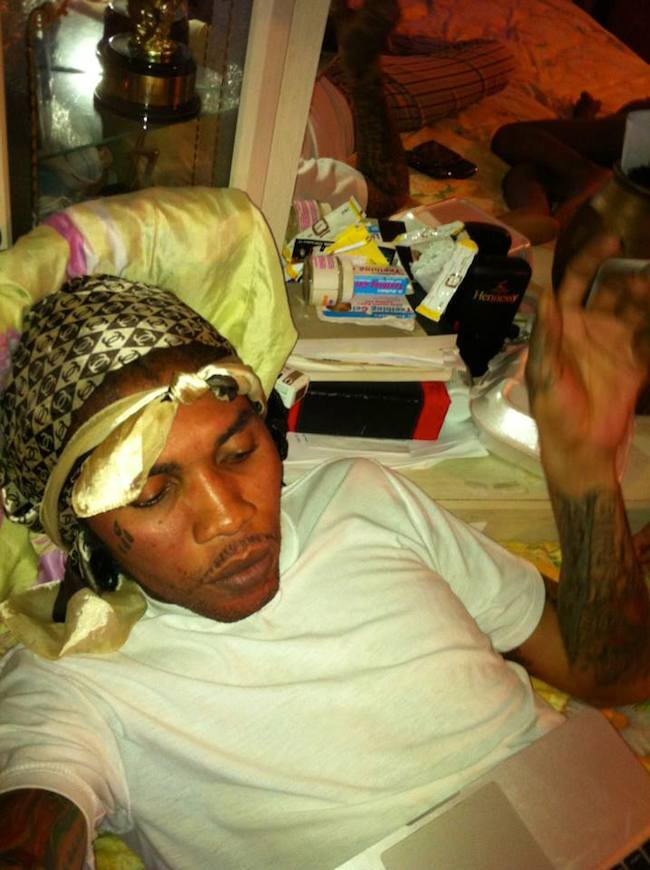