Embattled dancehall star Vybz Kartel is currently channeling his focusing on his appeal.

The self proclaim Worl’Boss, whose real name is Adidja Palmer, Shawn “Storm” Campbell, Kahira Jones, Andre St John are all serving a life sentences in a maximum security prison after being convicted of the murder of Clive “Lizard” Williams on March 13.

Kartel and his three co-convicts have since filed paperwork appealing the conviction on the grounds that they received an unfair trial.

But law enforcement sources told Urban Islandz that the appeal process in Jamaica could take up to five years due to a huge backlog of cases.

“Currently the Appeal Court is seeing cases that were filed up to five or more years ago,” the source said. “So it could be a number of years before Vybz Kartel get a decision on his appeal. In the meantime he will continue to serve his sentencing until such time arrive.”

Vybz Kartel will become eligible for parole in 35 years when he is 73 years old.

Kartel says he will not be making music behind bars despite a plea from his fans to continue to record. 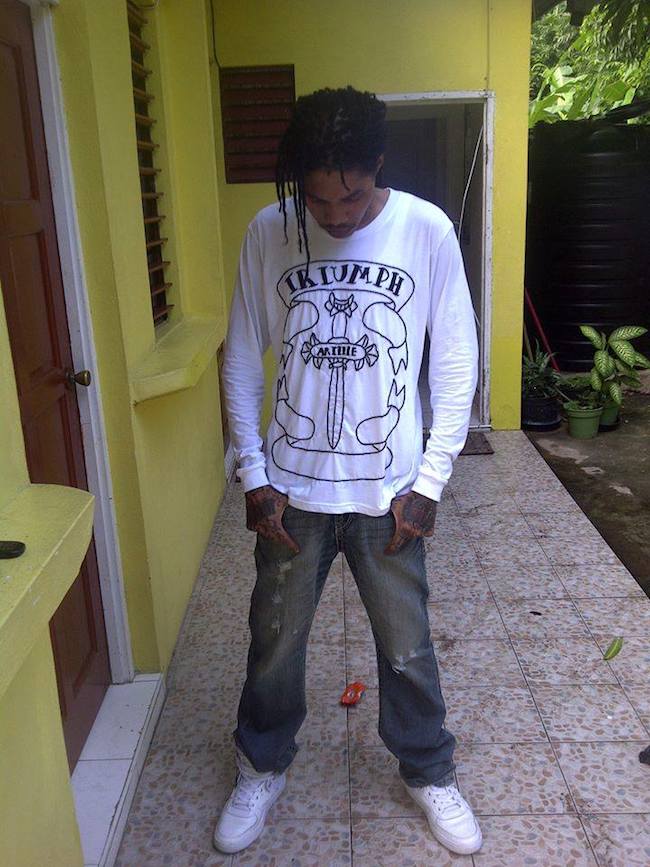