Snitch, also known as informer in Jamaica, is major issue in hip-hop and dancehall. So when Vybz Kartel was accused of becoming a police informant/snitch for a lesser prison time, it became a huge story.

Rapper Cassidy is the first rapper to weigh in on the allegations.

Speaking with VLADTV, Cassidy says if the allegations are true he is not approve of it.

“I don’t approve of nobody running the streets and doing dirt and then telling on people,” Cassidy said.

“Your not suppose to put someone else in a bad situation just because your in one, so I don’t respect snitching I stick to the old code of the streets because its not around like it use to be and there are not as many old Gs on the street to hold it up no more,” Cassidy added.

Cassidy says he would rather do a life sentence than snitch on someone.

Earlier this month news broke that Vybz Kartel went to the Jamaican police high command and gave them information on wanted men in Portmore and also information that lead to the recovery of 17 illegal firearms.

Vybz Kartel, born Adidja Palmer, was sentence to life imprisonment in a maximum security prison for the 2011 murder of Clive “Lizard” Williams. He will be eligible for parole in 35 years. 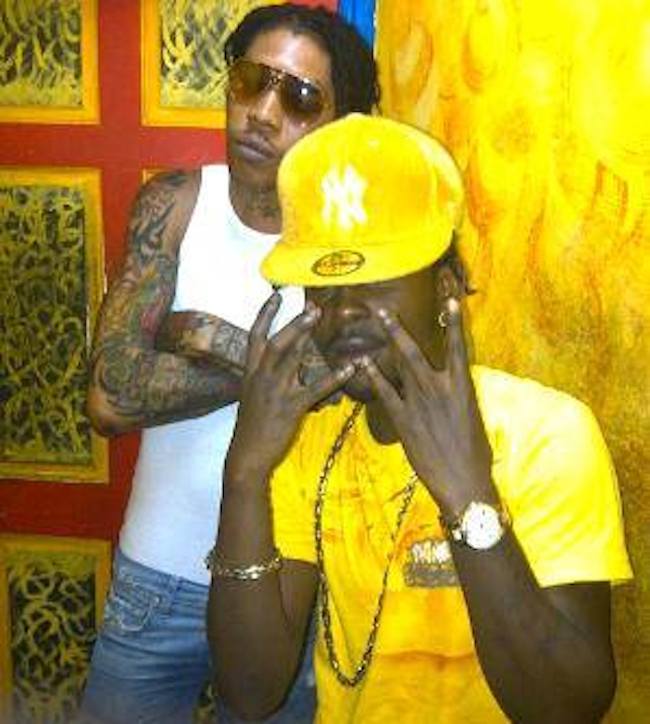