Last week we showed you the leaked voice notes that were taken from Vybz Kartel’s Blackberry smartphone and played in court.

Everyone have been asking where are the rest of the voice notes from the person who Vybz Kartel was in conversation with. But now we got our hands on the full voice notes which includes the ones from a man identified as Problem Child.

In the chilling voice notes, Problem Child could be heard telling Vybz Kartel that he needs to kill someone over the missing shoe, a code name for guns.

“From the thing them get missing up don’t bother hesitate not even for a second or a minute… You give them 8 o’clock and anytime after 8 and your thing no come in yo just don’t bother say nothing else blood, yo just dash [kill] a man dog,” Problem Child said.

“My don hear wa mi a say… wa the program with Siva… because them things de no suppose to under Siva government… because Siva suppose to a check pon them things de at all times and make sure them in a him eye sight,” Problem Child told Kartel.

These voice notes played an integral part in the Crown’s case in securing a conviction against Vybz Kartel, his protege Shawn Storm, and close friends, Andre St John and Kahira Jones on March 13, 2014.

Kartel, real name Adidja Palmer, and his three accomplices are currently serving life imprisonment in a maximum security prison for the murder.

The self proclaim Worl’Boss will have to serve 35 years before being eligible for parole.

The men have filed an appeal for a new trial. 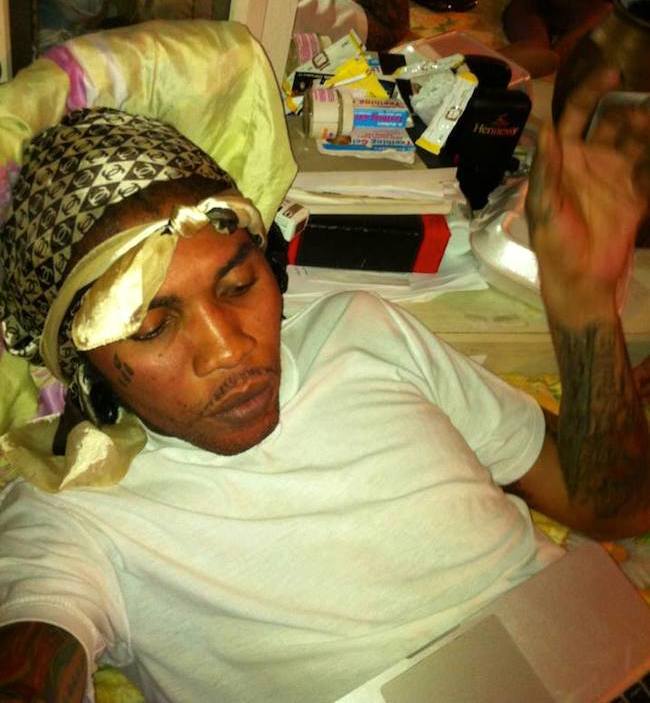