Vybz Kartel was not only sentenced to life in a Jamaican prison, he was also given hard labour.

What does this hard labour mean for the self proclaim Worl’Boss?

SEE ALSO: Vybz Kartel: “I Will Not Be Recording Music In Prison”

A Source inside the Department of Correctional Services gave Urban Islandz the 411 on what Vybz Kartel will be doing for the hard labour part of his sentencing.

“Usually when inmates are given life sentence with hard labour they do a lot of bushing and landscaping,” the source told us. “Also because there are no sanitation workers in at the Tower Street Adult Correctional Centre, he will be doing sanitation work and yes that includes cleaning toilets and mopping floors.”

Vybz Kartel, whose real name is Adidja Palmer, will be eligible for parole in 35 years when he is 73 years old. 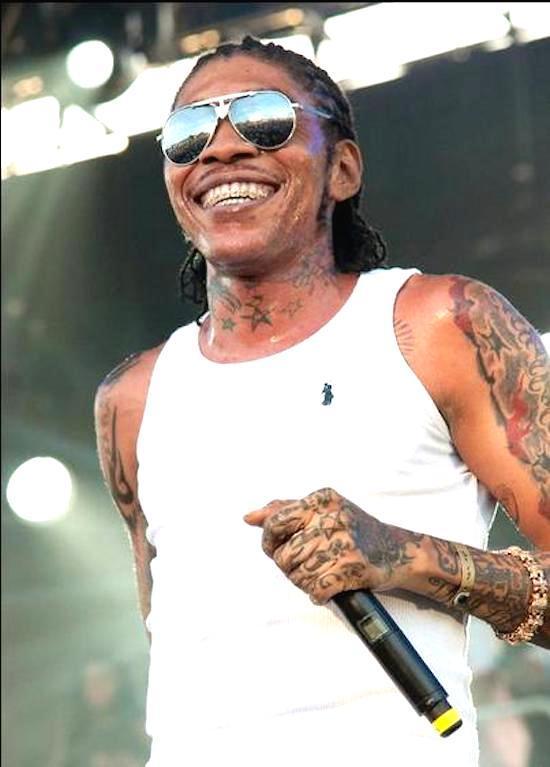 The “Cake Soap” deejay’s attorney Tom Tavares-Finson has indicated that he will be moving full speed with an appeal to overturn the guilty verdict.

Vybz Kartel, Shawn Storm, and the other two men all maintained their innocence throughout the grueling five months murder trial.