Shenseea says her infamous “The Sidechick Song” was inspired by her life.

Shenseea recently sat with Yulissa Delgado on Taste Radio1 talk show, Transparent, to discuss her rise to fame, fire freestyles, and her foolproof way to spot a hit in the studio. The singer launched on the scene with a bang back in 2016 with the remix to Vybz Kartel‘s “Loodi,” then, it seems she hasn’t missed a beat.

A case in point is her latest single, “The Sidechick Song,” and her latest hit “Run Run,” which topped YouTube trending in Jamaica, racking up over 4 million views since its release three weeks ago. It is her most recent song to rack up millions of views on YouTube in a short period.

While her presence in dancehall was missed for the last seven months, Shenseea returned with a bang showcasing the work that she was putting into both the visual and lyrics for “Run Run,” which set all social media platforms ablaze and gave her ShenYengz a taste of what is to come on her debut album. 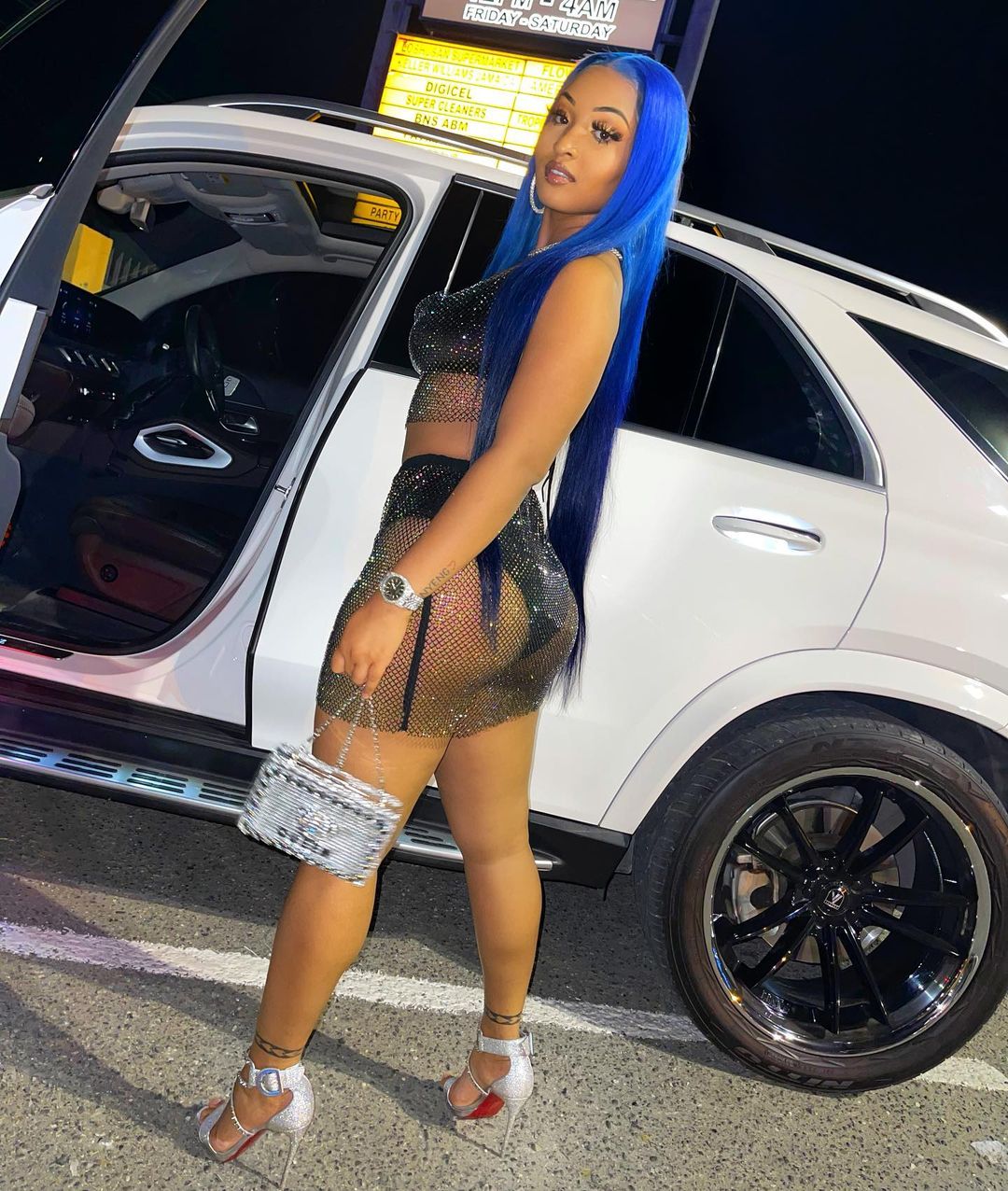 The “Upset” songstress confidently stated in the interview that she has a range of hits ready to go and revealed, “I love producing music, I won’t put it out if I’m not comfortable with it, but most of my hits, I see them coming. ‘ShenYeng Anthem,’ I knew that was gonna hit, ‘Good Comfort’, ‘Trending Gyal’.”

“Even on the album too, I got a couple, but I feel like all my favourites are on the album so I don’t know if they’re gonna be competing with each other because I can’t even choose from my own album,” she added.

The “Nothing Dem Nuh Have Ova Mi” singer speaks like this on the back of 5 years of solid hits year after year. Her catalog, including “Lighter” which appeared on Tarrus Riley’s album, “Healing,” the hip hop/dancehall hit, “Blessed” featuring Tyga, which has clocked in 37 million views on YouTube, are just the tip of the iceberg when it comes to the beloved artiste.

Shenseea assures her fans that she remains humble and noted that “I let God lead the way, you may never know. Even when I first broke out on the scene in the music industry. I didn’t know that that track was gonna be my breakthrough track. I still don’t know what’s gonna break me through.”

Another event that truly cemented Shenseea’s confidence in the love her fans have for her was the response she got from the now-viral “Don’t Rush” freestyle in January.

On the topic of “The Sidechick Song” which she got mixed reactions for, Shenseea says it was inspired by an event in her life. She did noted, however, that she doesn’t stand for things life that.

“I don’t stand for stuff like that, I mean there is nothing wrong with you know women who choose that for themselves but it’s just not my type of thing and because I fell into that situation, I thought that I know a lot of women must be going through this so what’s going to stop me from talking about it,” she said. “I mean I found myself in this situation I need to put it out there.”

The “Sure Sure” singer seems poised to conquer these major changes that are set to elevate her on the international market, advancing her career to new heights and solidifying her as one of the best in dancehall.