It is no secret that Reminisce Mackie, better known by her stage name Remy Ma, has made strides in the hip hop world since she first started in 1999. It is also no secret that she has had very volatile relationships with other female rappers in the past. Possibly, the most notable feud existed between her and Nicki Minaj.

Some of Nicki Minaj fans are now rehashing the feud by claiming that she received writers credit on Remy Ma and Fat Joe’s 2017 album, Plata O Plato. This claim is false and Nicki does not have writers credit for the album or for any song on the project. This story first popped up back in 2018 and was debunked and now it’s making the rounds on social media once again. 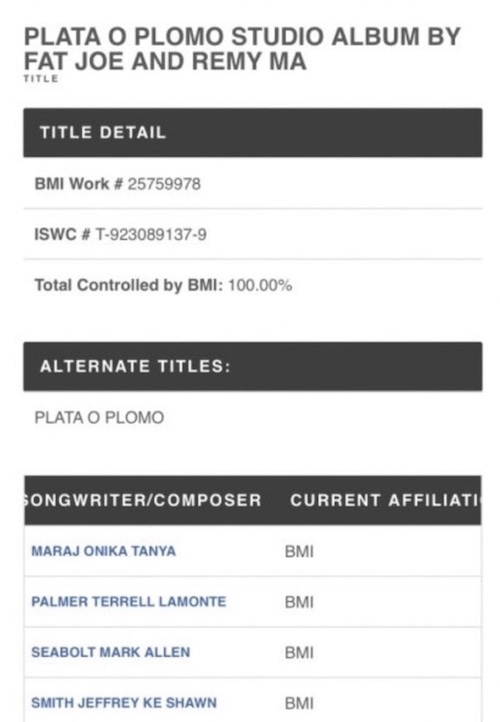 Perhaps Nicki Minaj and Remy Ma have both moved on from this beef and fans are trying to rehash it.

A brief history of beef between Nicki Minaj and Remy Ma

The feud between Remy Ma and Nicki Minaj did not happen overnight. It began in 2006 when Remy declared herself the queen of rap on her album, There’s Something About Remy: Based on a True Story.

Within a year, Nicki Minaj dropped her mixtape titled, Playtime is Over, which includes a track titled, ‘Dirty Money’ which fans interpreted as a direct hit on Remy Ma.

Remy Ma fired back, releasing a mixtape of her own where she refers to herself as the ‘Queen of New York’, which is also Nicki’s home state.

In 2008, Remy’s career took a very unexpected turn when the rapper was arrested and charged for the attempted murder of her friend outside a New York nightclub. During her sentence, Remy was not shy about discussing conversations she had with Minaj about her freestyle, ‘Dirty Money.’ Remy said, “When I seen her at a party, I was like, ‘Yeah, what was that line about?’…To this day, I think it was a stab at me. That’s what you do in rap, and I’m cool with that.” 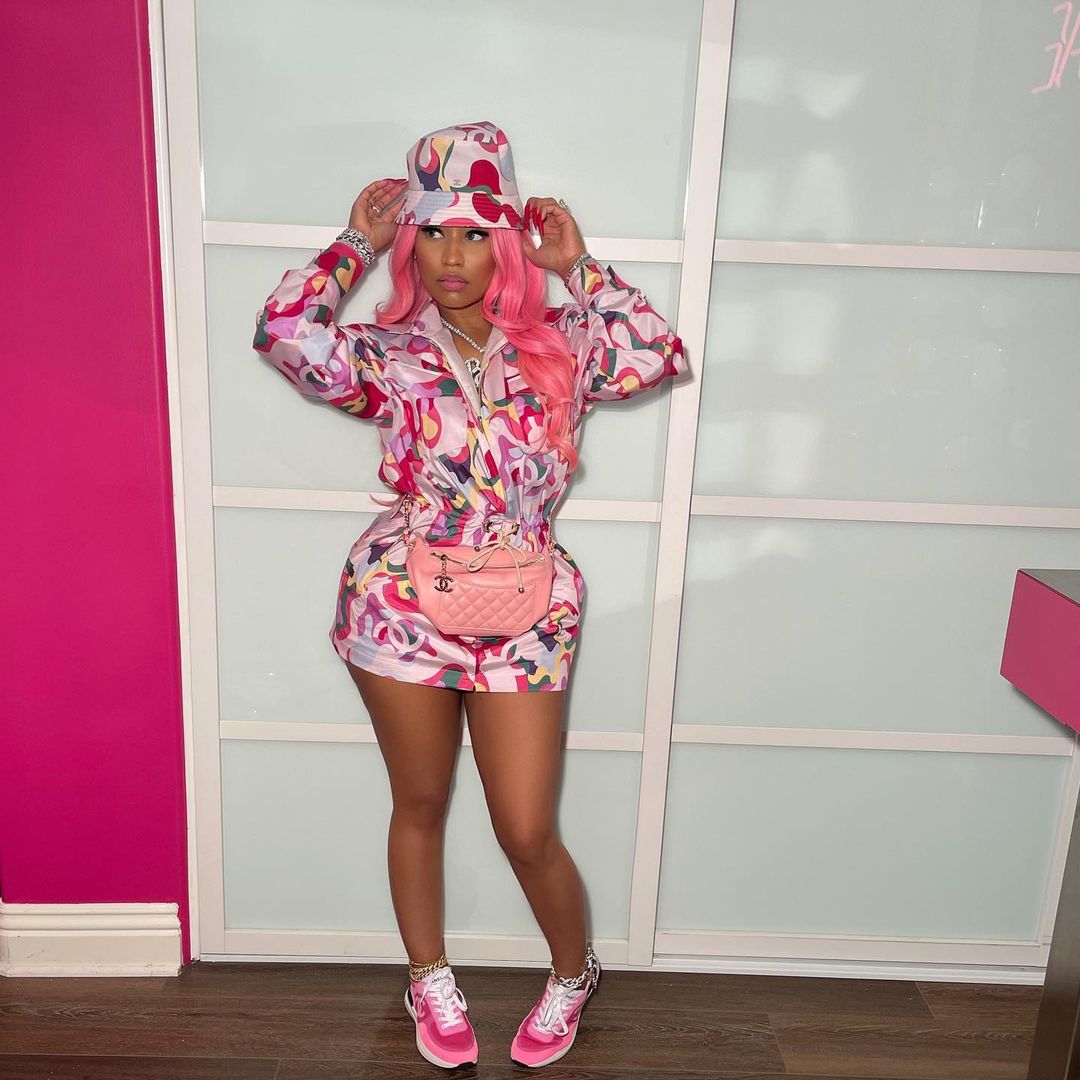 In follow-up interviews after her incarceration, Remy stated that Nicki had been very supportive and that she would like to collaborate with Minaj, among other female rappers.

Their feud was seemingly reignited in 2017 when Remy Ma rapped over the “Truffle Butter” beat and also imitated Nicki’s “Monster.” Nicki used her guest appearances on Gucci Mane‘s “Make Love” and “Jason Derulo’s “Swalla” to speak on the beef, taking shots on Remy via the low sales from Ma’s joint album with Fat Joe. Remy dug deep into her arsenal and hit Nicki with a one-two punch when she dropped “Shether” and “Another One.”

Nicki called on her teammates Drake and Lil Wayne for her follow-up entry “No Frauds.”

That marked the end of the feud on wax, but Remy did outshine Nicki at the BET Awards in 2017 when she ended Nicki’s 7-year run of Best Female Hip-Hop Artist of the year. Remy Ma’s acceptance speech added more fire to the situation.

“Y’all b***hes got fat while we starved / Shots in your a_s, pads in your bras,” she rapped. “Y’all some liars it ain’t no facts in your songs/And yeah, that crown is coming back to the Bronx.”

Since reaching a peak in their past beef around 2017-2018, Nicki Minaj and Remy Ma have both appeared to moved on from the drama.