Asian Doll is bashing fans for pitting King Von, and YoungBoy Never Broke Again against each other.

Like many others, rapper Asian Doll hasn’t been taking the death of young Chicago drill rapper, King Von, very well. She recently went on a social media rant, insisting that her departed boyfriend never had any beef with NBA YoungBoy and blamed fans for carrying on with the narrative. On Sunday, Asian Doll took to Instagram Live to clear the air saying not only are people making things into what they aren’t but that both she and King Von have songs with NBA YoungBoy. 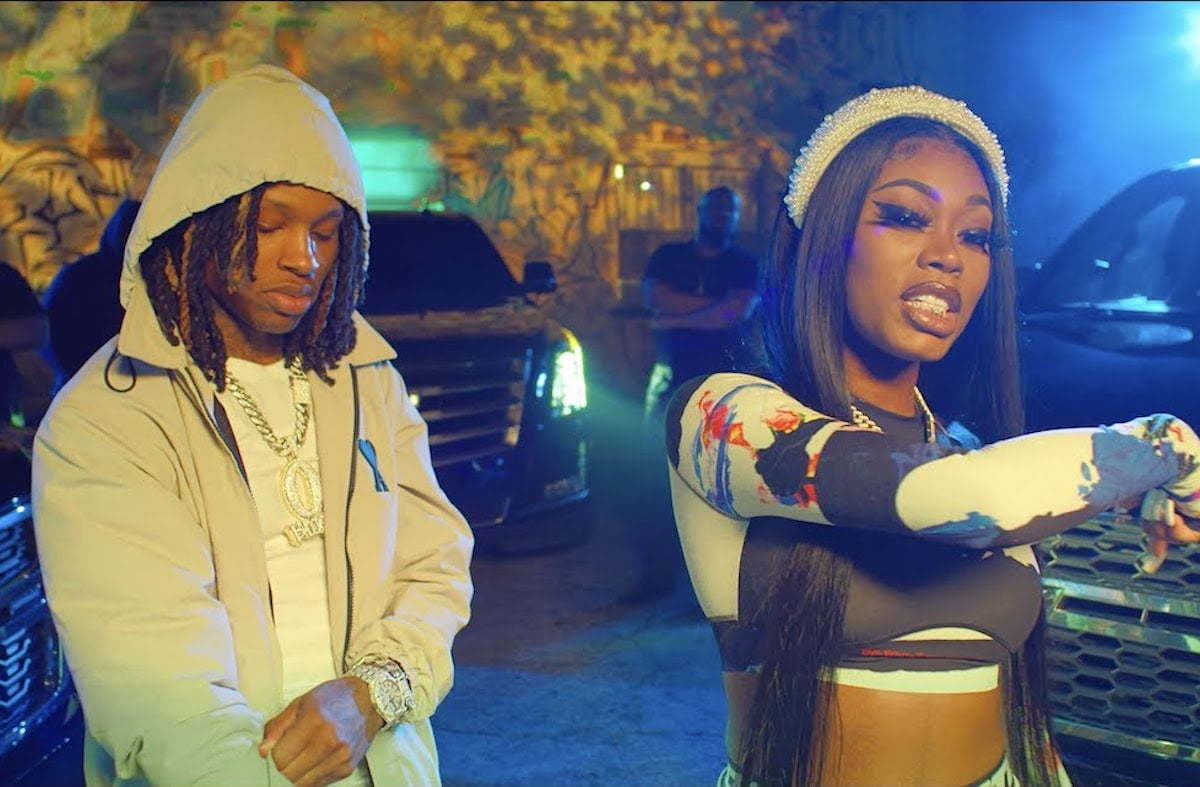 She continued, “This n***a talkin’ ’bout the muthaf***in’ opps. That ain’t even his opps. Get your clown a*s on. You don’t even know what the f**k you talkin’ ’bout. That’s how y’all know you just talkin’. Y’all just makin’ up all this sh*t in y’all muthaf***in’ head ’cause that sh*t sounds good and that sh*t look good but it ain’t that.”

Asian Doll has been keeping King Von’s memory alive since his demise. She recently got a portrait tattoo of the late rapper’s face on her arm. After his death, she also claimed to have known King Von’s final words, which brought on some controversy. This time, however, her story was corroborated by Von himself.

In a recent interview with DJ Akademiks, King Von denied that there was any beef between him and NBA Youngboy. He said the internet just made something out of nothing. “Nah it’s the internet, gang. They’ll try to make it like that ’cause it’s the internet, you feel what I’m saying?” Von revealed in the interview a day before he was killed.

Rappers are indeed often pitted against each other, but in this case, King Von has already said there’s no beef, so there is some credibility to what Asian Doll’s echoes.