Offset says he misses his wife, Cardi B.

Divorce can be challenging for anyone, and Offset is the latest example that whether you’re a famous rapper with millions of fans and dollars to match, you’re not immune to feeling some type of way. While Offset hasn’t said much since Cardi B filed for divorce less than a month ago in September, he has still been supporting her on social media and even recently liked her photo announcing that she’s single on Instagram.

Offset’s recent post was met with criticism after he uploaded a video asking fans to help him choose a new hair color. As one Instagram user pointed out, “That’s how you know someone is going through it, when they switch that hair color up.” One fan who seemed like he could personally relate commented, “Hurt recognize hurt.. he miss his wife.” 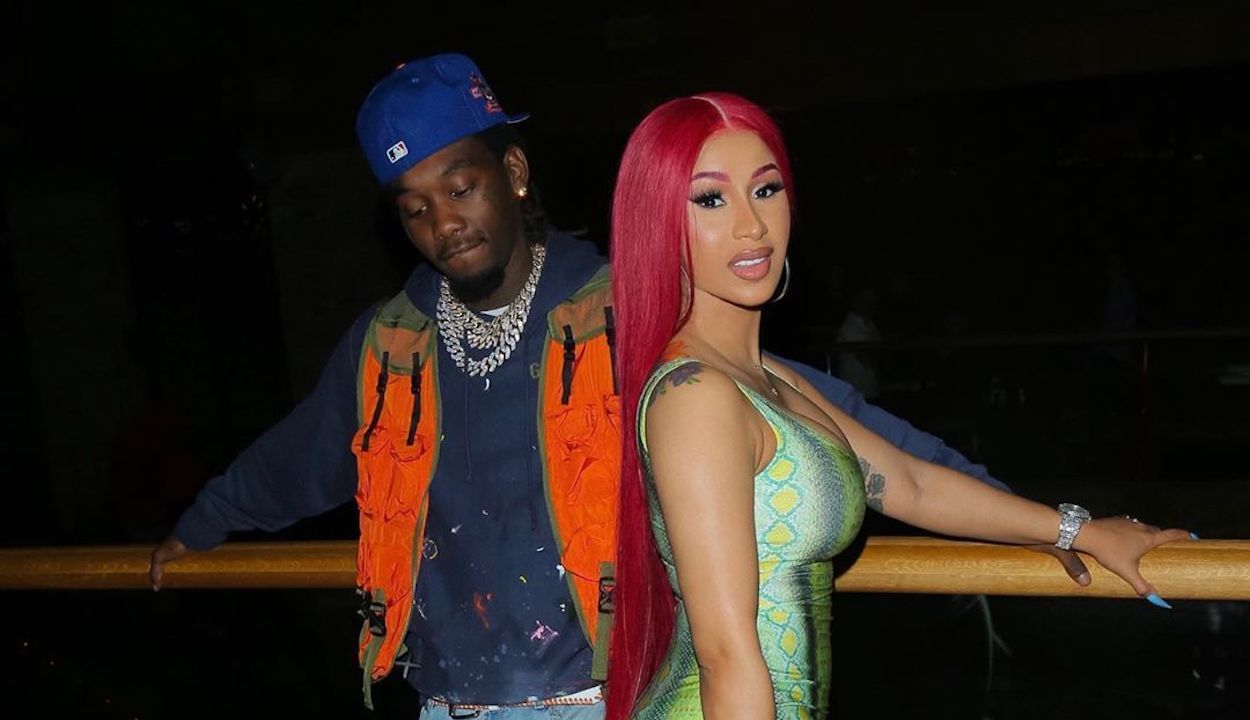 Another earned a reply from the rapper when they commented, “He look stressed out.” The Migos rapper likely pre-empted any post-divorce “you washed up” jabs and counteracted the remark without confrontation. “I am I miss MRS.WAP,” Offset admitted. “Call her for me but private,” he added. While the rapper could just be saying what he thinks everyone is thinking, the same odds exist that he is just being open and honest. I mean, who wouldn’t miss their “Mrs. WAP” in a time like this.

Fans didn’t shy away from throwing shade when given the opportunity to offer suggestions on what color to dye his hair. “How about loyal blue- I mean- royal blue?” one wrote sarcastically. “Bodak Yellow,” others suggested. It wouldn’t be fair for us to judge how well (or not so well) Offset is handling the divorce from Cardi B from his inclination to get his hair dyed, it could just be time for a touch-up like he implied. Nevertheless, most fans have decided that he’s hurting based on their limited observation. What say you?

#Offset stepped into #TheShadeRoom to let y’all know why he’s stressed out ?