In 2014 Vybz Kartel was convicted and sentenced to life in prisonment for the murder of one Clive “Lizard” Williams. However, the entertainer continues to defend his innocence from behind bars. Under the guidance of his legal team compromising of Valerie Neita-Robertson and Tom Tavares-Finson, he launched a case in Jamaica’s Court Of Appeal in 2018 only for it to be denied two years later. With renewed hopes from his current attorney Isat Buchanan, Vybz Kartel is now taking the matter to the highest court, possibly, the Privy Council in London, England.

Kartel is now one step closer to his last hurrah after he received the go-ahead from Justice Nicole Simmonds for himself and his co-accused to take their case to London. Yet, with things down to the last string of hope, Vybz Kartel has offered up a video seemingly reenacting what was discussed in one of the voice notes used by prosecutors to convict him. 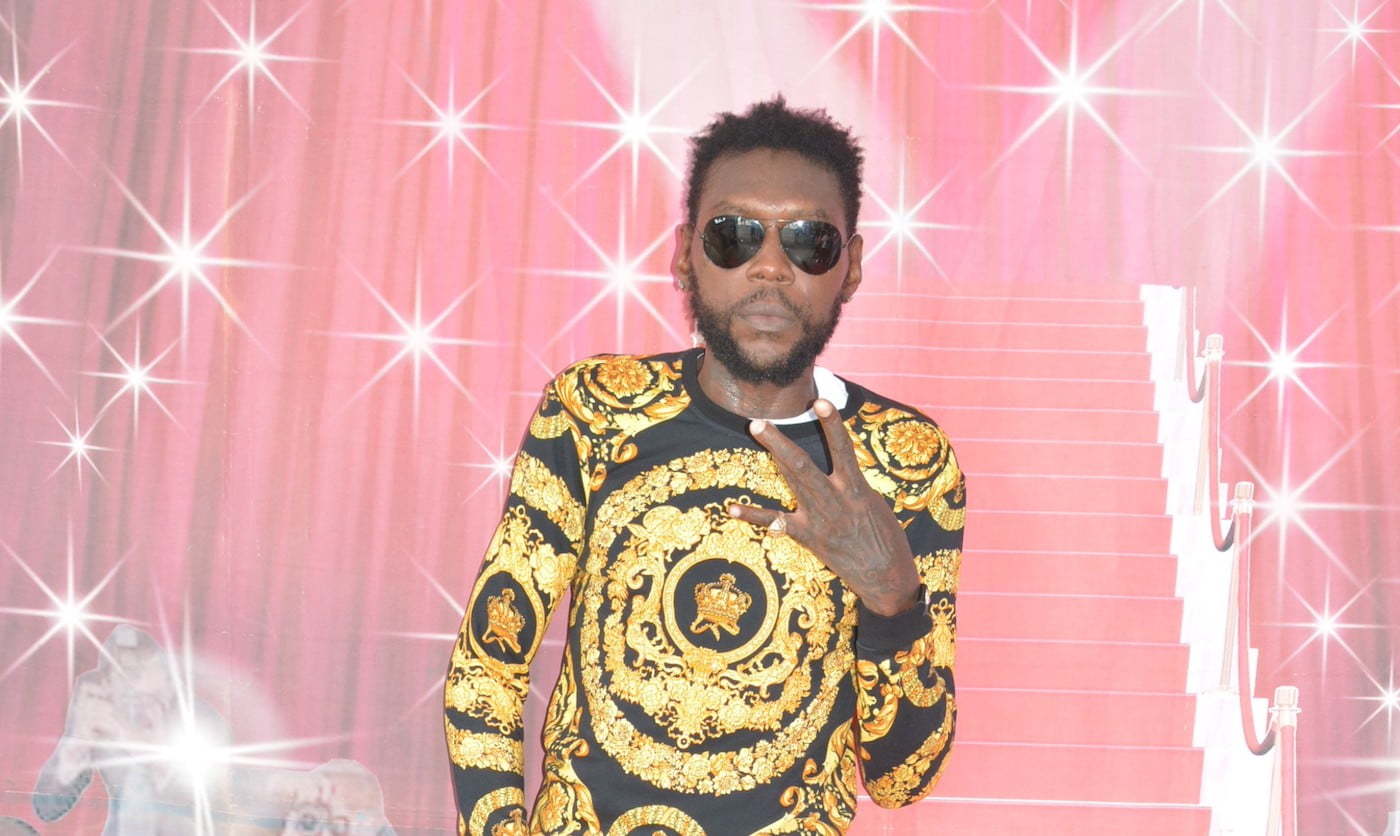 Vybz Kartel teamed up with his protege Sikka Rymes to deliver their gritty new track titled “Skate,” and in it lies is an ongoing theme of missing shoes. This is the same code that prosecutors translated as ‘missing guns’. The opening scene of the visuals captures a man leaving is freshly cleaned pair of Wallabees Clarks outside his home while he ventures inside for a brief moment. The short space of time proves just enough for ‘Mad Dawg’ to swoop in and snatch the shoes. After receiving a bit of intel, the rightful owner makes a quick call to “Mad Dawg’ to request the return of said shoes. The thief goes on the offensive, threatening the rightful owner. A plan to take Mad Dawg’ out is swiftly put into action, and he meets his demise at the hand of a woman.

According to official police reports, Clive “Lizard” Williams was lured to a house in Havendale, St Andrew, where he was beaten to death for misplacing two firearms. Prosecutors used several text messages, voice notes, and videos taken from several phones to build their case against Vybz Kartel and his three other co-accused, Shawn ‘Storm’ Campbell, Andre St John, and Kahira Jones. However, there was still a matter of the body of “Lizard” which is still yet to be found. Prosecutors say Kartel referred to the two missing guns as missing shoes during his correspondence with his co-accused. Some fans are now suggesting that the incarcerated dancehall star could be referencing the case in his new music video.

Still, Gaza fans have countered that both the song and the actions depicted in the music view are simply ways in which both Vybz Kartel and directors at Face Expressions choose to showcase their creativity.