Clive ‘Lizard’ Williams’ mother is lashing out at Vybz Kartel amidst appeal verdict.

Is the mother of the murder victim in Vybz Kartel’s criminal case speaking a lifetime of imprisonment over the deejay’s life? Vybz Kartel finally received a response from the Court of Appeal after almost two long years of waiting. The deejay’s request for clemency was unfortunately rejected, but he and his legal team are confident they can be afforded justice in the highest tier of the Jamaican Court System – the Privy Council.

A judge called in with the decision to affirm Kartel’s conviction on April 2, 2020. However, he requested more information from attorneys to consider a “more appropriate sentence” for the deejay. An audio clip has now been circulating online that is allegedly the voice of the murder victim Clive ‘Lizard’ Williams’ mother. Though this is unconfirmed, the details of the voice note are telling. The woman’s voice is affirmative and passionate as she expresses her grief. 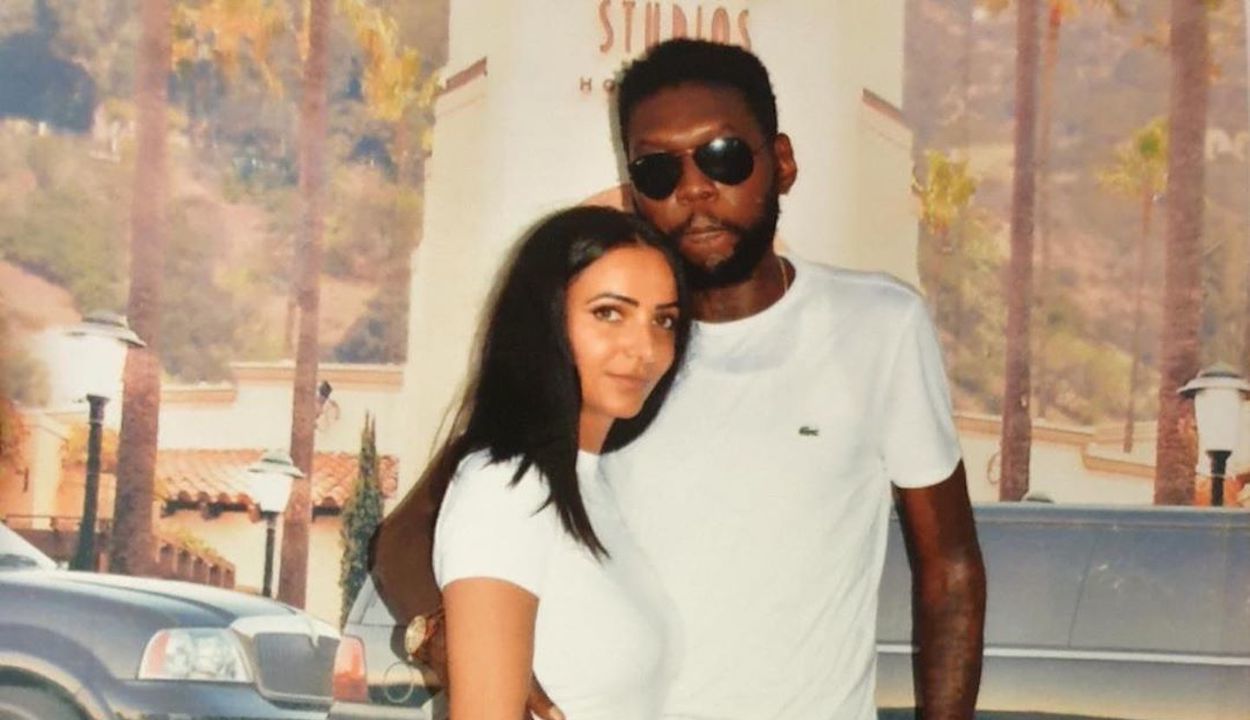 “Wi go dung pon wi knee and wi pray. Wi eye water nah fall in vain. Mi pitnie never do him nutten,” the female says in the clip. “Him aguh tan in deh, him aguh tan deh” she continued, referring to the incarcerated deejay. “And Privy Council nah go let him go neither. When him done him nah guh ha dalla lef.”

The viral audio has spread across social media platforms like wildfire with even dancehall vloggers weighing in on the subject. There are some parts of the voice note that were bleeped out because of the sensitive or explicit nature of what the woman expressed.

She went on to add that she remembers her son’s birthday (August 20) on the first day of each Februarys since his death. “Vybz Kartel nah come out. Mi nuh business. Who wah come look fi me now can come. Him nah come out, him a tan deh. Same way how mi can feel it him muma aguh feel it too.”

While the Gaza nation continues to champion for Teacha’s exoneration, this alleged mother is imploring for the exact opposite. It doesn’t sound like the woman in question would even be accepting of less time for the World Boss. There is no way to tell how long before his case reaches the Privy Council, and the final decision is made, but it may say something about whose desire was more strong-willed.

Lizard’s family has since released a statement denying that it’s his mother in the voice note.