Busta Rhymes and Vybz Kartel crown Nicki Minaj booty the queen of all ass-ets in their new video “The Don & The Boss.”

A week ago, the audio for the highly anticipated track “The Don & The Boss” by Busta Rhymes and Vybz Kartel was released to major fanfare from members of the GAZA community. Today marks the date of the all too important visual from one of the world’s most renowned directors. Benny Boom has been known for his extensive work in movies, tv-shows, and music videos. Some of his best-known movies include Next Day Air (2009), Black Lightning (2017), and the Tupac biopic All Eyez on Me (2017).

He has also flourished in the realm of tv-shows, with stints on Access Granted, 90210, NCIS: Los Angeles, and Empire. The likes of Lil Wayne, Nicki Minaj, 50 Cent, Cassidy, and even Busta Rhymes have all benefitted from his creative viewpoints behind some of their best music videos. Therefore, it was no surprise that Busta tapped the famed director to spearhead the correct flow and elements for the video. 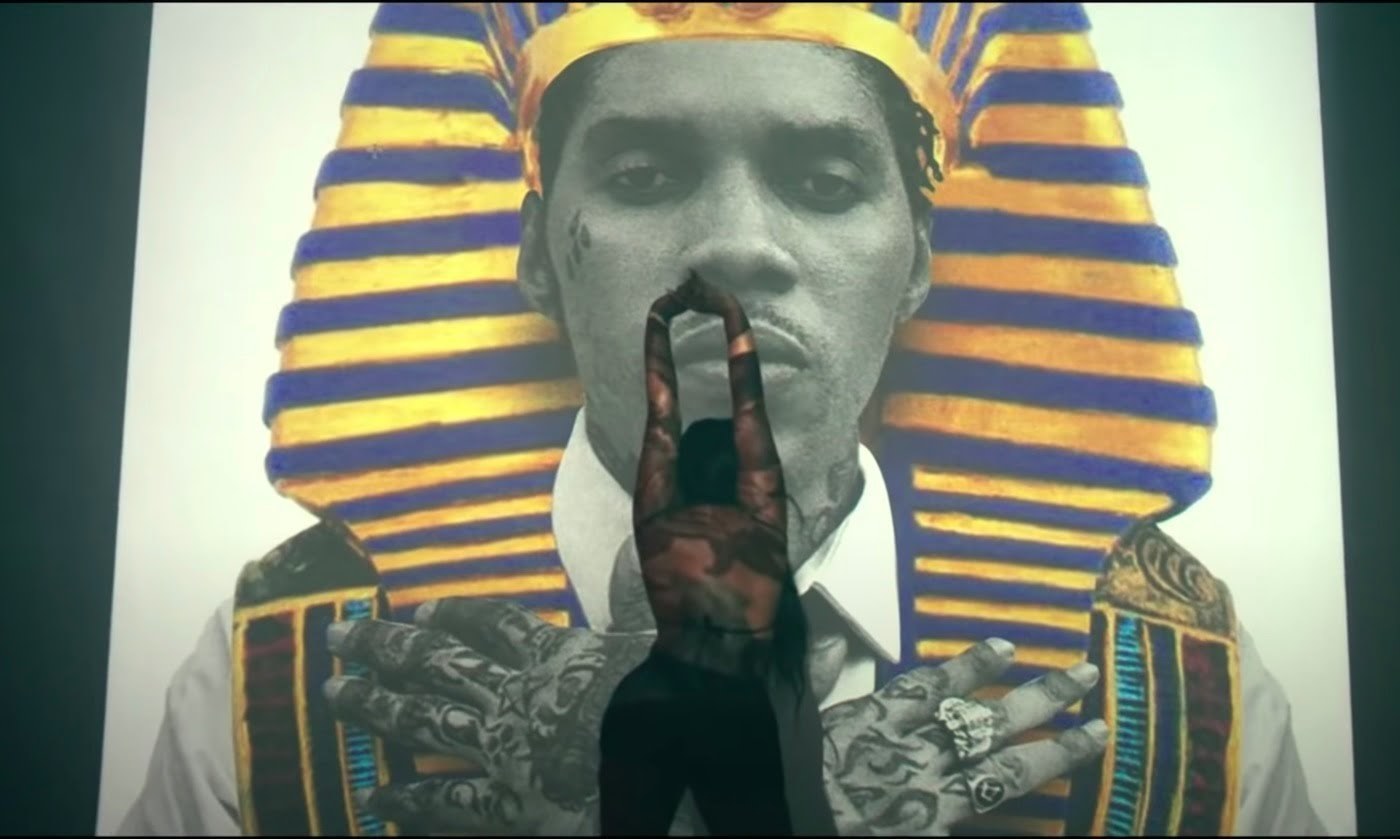 The visuals open up addressing Vybz Kartel’s physical absence by sharing a news report detailing his recent failure at The Court of Appeal while contesting his guilty verdict for the murder of Clive ‘Lizard’ Williams. The fun part of the video starts shortly after, as we are treated to some lovely ladies dressed in carnival costumes, as they gyrate in front of huge murals of both Busta and The Worl’boss. Busta taps into his Jamaican lineage as he delivers bars upon bars in the native patois of the island. It’s all about who is willing to put on the better show for both the Don and the Boss. The Popular Jamaican comedian Majah Hype receives regular support from Busta on the gram. Therefore, it was only right for Hype to formulate a pretty hilarious clip from his favorite characters in order to close out the Benny Boom directed clip.

You can check out the visualizer for “The Don & The Boss” below.