Perhaps the most prolific musical artist of this generation, Vybz Kartel always seems to be issuing new releases for fans, whether it be audio or video. Back when the deejay was a free man, he would record six or seven songs every day, and now that he’s incarcerated, sometimes it’s like you can hardly even tell. This week alone, Vybz Kartel features were released by dancehall artiste Squash and hip-hop artiste Busta Rhymes, and they both arrived with visuals.

Today the deejay dropped a brand new music video with Lisa Mercedez for their recently released track “Run Dancehall,” and as the title implies, the Worl’ Boss boasts his status as dancehall royalty. The upbeat track was produced by Jermaine JB Baker Productions, while the accompanying music video was directed by Warrior Films JA. 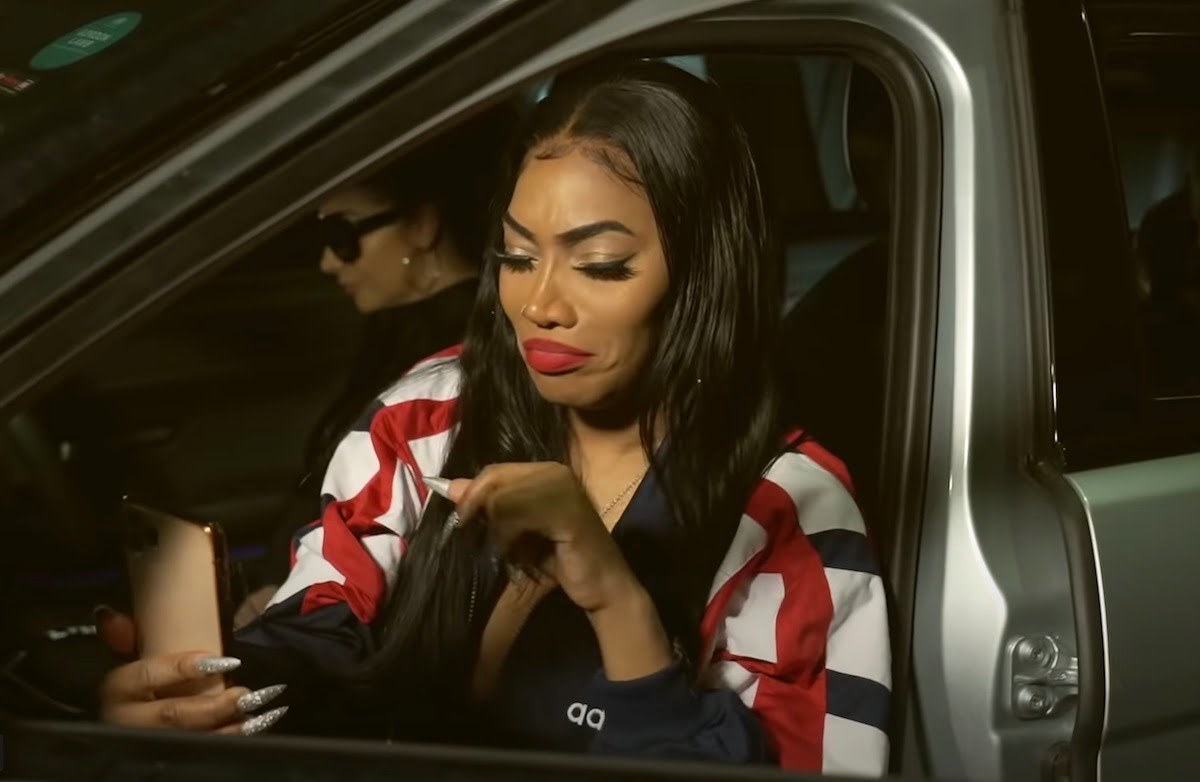 The music video is set on what has become the generic dancehall street dance scene with choreographed routines and traditional Jamaican dancing. It also features dancehall artiste Sikka Rhymes who appears to be playing the role of Vybz Kartel in the storyline.

The song was originally released on May 2 and is currently available to stream and purchase. Vybz Kartel has been and will likely continue to “run dancehall” for a very long time. Check out the new visuals.