While some may say otherwise, Vybz Kartel’s grip on dancehall is unlike anything that has ever been witnessed in the genre’s history. This is just one of the reasons why he is said to be the one in control of the business, although rival camps have a different view on this. It is these opposing views that Vybz Kartel addresses in his new song “Run Dancehall.” The Worlboss taps the UK based dancehall princess Lisa Mercedez for the chorus but takes it upon himself to blast his critics to pieces in the lyrically charged verses.

He uses the second verse to snub the other dancehall artiste, who have waged attacks against him. The camp leading the charge against the GAZA/6IXX combined force is the MVP trio of Alkaline, Jahmiel, and Mavado.
“Big up every deejay, 90% a uno a my DNA, talk truth / Me come from a sperm and a egg but a badmind boy is a slime same way,” he deejays. 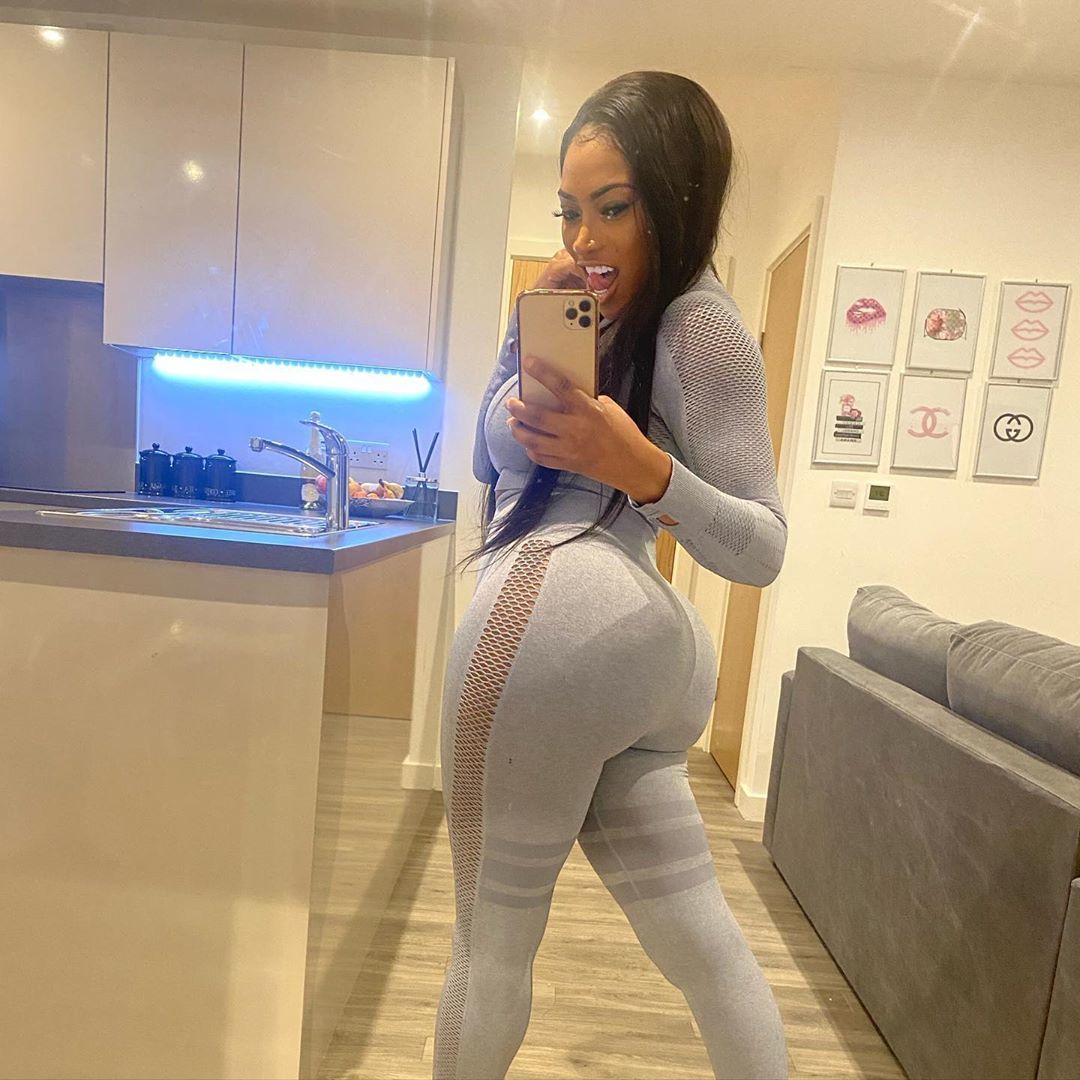 Just a week ago, the opposing camps were locked in a heated battle on social media that spawned a couple diss songs. Vybz Kartel addressed Alkaline’s “Nah Fi Like” with a prayer, but it seems “Run Dancehall” is here to set the record straight. The beef with Alkaline ignited somewhere around 2014 when Vybz Kartel denounced the young Alkaline for copying his style and not giving credit.

“Gad? pon him camera the crime take place f**king idiot you seet inna the USA,” continued Kartel. The line seems to be throwing shade at Mavado, who calls himself the Gully Gad and who is currently residing in America. The “Brave” deejay is super confident in his talent and boasts that he doesn’t fail. Who wouldn’t want to bet their family members on a sure bet?

Kartel brings a lot across in “Run Dancehall,” so go ahead and check it out.