Many fans would agree that the sometimes fickle and clearly tainted relationship shared between Iyanna Mayweather and rapper NBA Youngboy effectively relates to a few of love’s qualities highlighted above. The two first caught the attention of their followers early last year and had kept the romance alive for quite a few months afterward. However, issues quickly developed as Youngboy continued to spread his seed among other young ladies. The two still soldiered two, however, things only got worsts with Iyanna even being forced to get her hands dirty more than once. In once incident, she was caught on camera jumping out of her chauffeur-driven SUV before initiating a vicious beatdown on one of the rapper’s alleged love interests.

Another incident followed in April, while this one was not captured on video, it was way more serious and could see her spending decades in prison. We are still awaiting further information on her court case, especially since the victim of the attack, has taken to social media numerous times to show off her injuries. 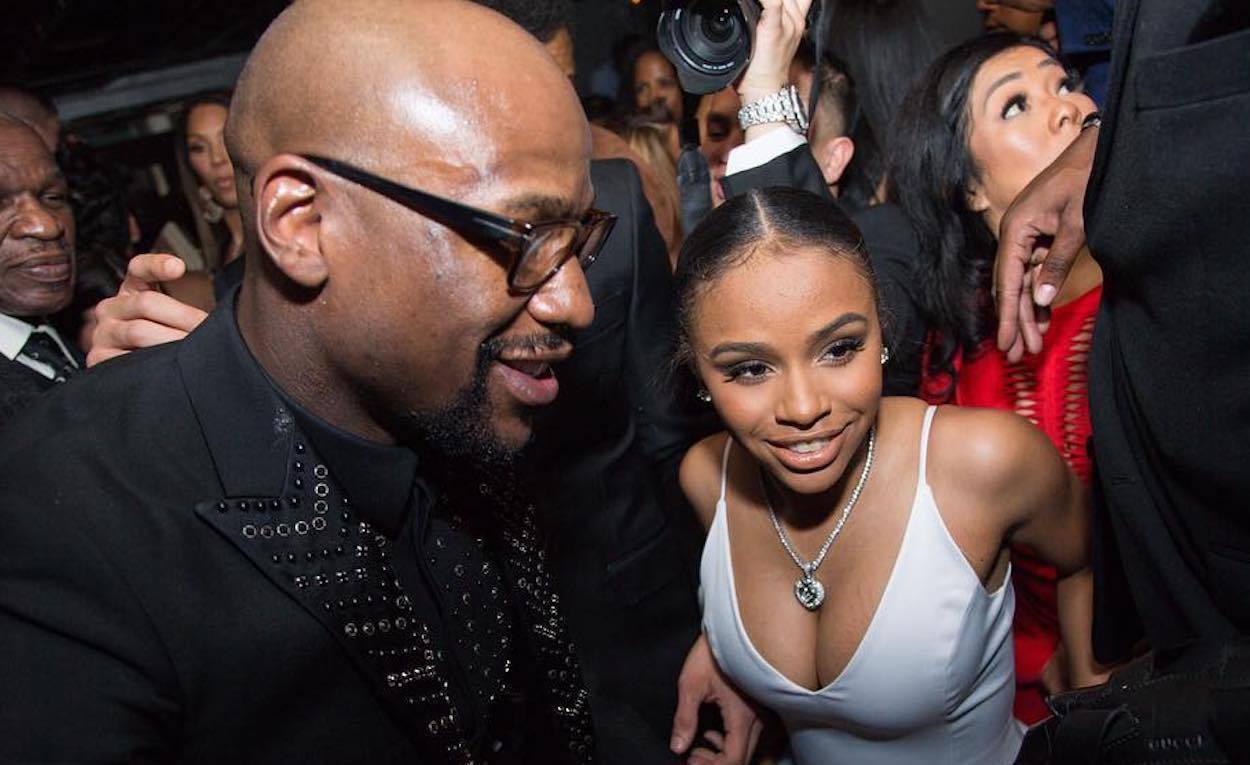 However, it seems her stabbing of Lapattra Jacobs was still not enough to proof of her love or worth, and very soon, NBA YoungBoy was spotted with another. Meanwhile, Iyanna distanced herself from Instagram. The “Bandit” rapper also took some time from music and the gram but has since returned and is now regularly showcasing Yaya Mayweather’s replacement, Jazlyn.

The boxer’s daughter is back on the gram and is now making a statement of some sort as she shows off her lower body. What’s really interesting is that she is still repping NBA Youngboy gear on her feet. We guess love really doesn’t die. There is another way that we could look at this, as it may just be her way of ‘trampling’ the one who has caused her immense pain. It does sound like a stretch, but anything is possible in what many fans have labeled as a very “toxic” union.