Cardi B will be addressing Offset’s history of infidelity on her new album, something she calls her “Lemonade” moments.

Everyone is eagerly awaiting Cardi B’s new album — except, perhaps, Offset. Many artists write their music based on real-life experiences, and Cardi is no different. The “WAP” rapper had a massive hit with her debut studio album, Invasion of Privacy, which won a Grammy Award for Best Rap Album and earned her the title of the first female rapper to do so as a solo artist. For the last two years, the Bardigang has been waiting for the follow-up, and Cardi has now shared details of what to expect in her interview with Elle. 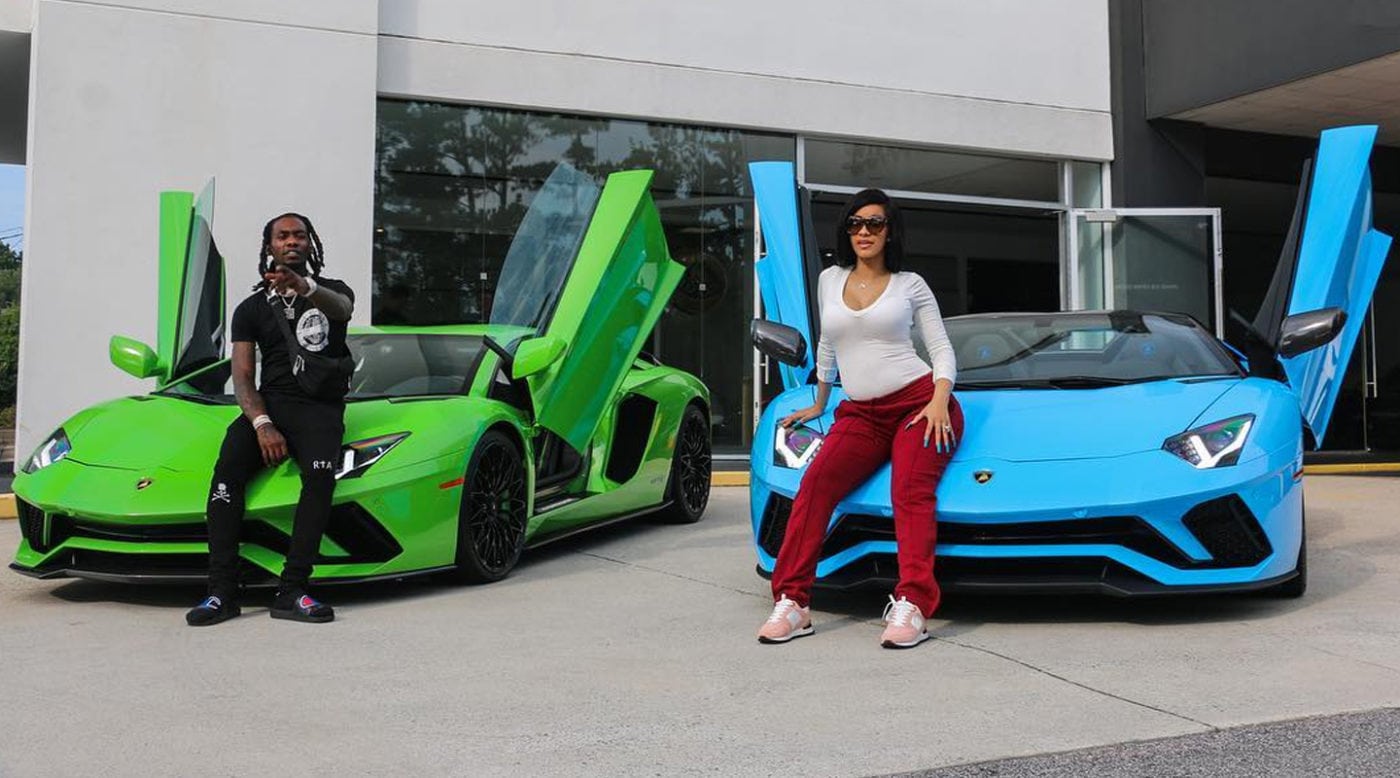 Cardi B is the magazine’s cover star this month and shared with the publication how the new album will offer fans insight into her relationship with Offset. The pair first began dating in early 2017 and got engaged in October of that year. It was discovered, however, that the rapper had pulled the wool over everyone’s eyes and actually gotten hitched secretly the month before. They welcomed their daughter, Kulture, in July 2018, but it has not always been happy families with rumors of Offset’s infidelity and the couple even splitting for a few months.

“If you all are so curious to know about my relationship and blah, blah, blah, I’m going to put it in the f***in’ music, and you can buy it, too,” Cardi told the publication. “I’m not going to give it to you all for free.” She also shared that her marriage has a lot ofi love and passion before saying, “it’s going to have my Lemonade moments, my personal relationship moments,” in reference to Beyoncé’s album where she called out Jay-Z’s cheating.

Cardi’s album does not yet have a release date.