DJ Akademiks is sharing new details about what happened between Megan Thee Stallion and Tory Lanez.

Recently Adam22 spoke out about the dispute between rappers Tory Lanez and Megan Thee Stallion, and he disclosed that the two were seeing each other on the low, and the altercation that occurred was personal. DJ Akademiks has come forward to corroborate the story after a source told him what allegedly transpired.

According to AK, he wants to make it crystal clear that he is not confirming the news but rather sharing what he heard, which remains unverified. Akademiks took to social media in a live-stream video to reveal that Tory and Megan were, in fact, romantically involved lowkey, according to his source. He goes on to say that the two were at the pool party as seen documented on their Instagram stories earlier the night in question, but they were actually drunk. 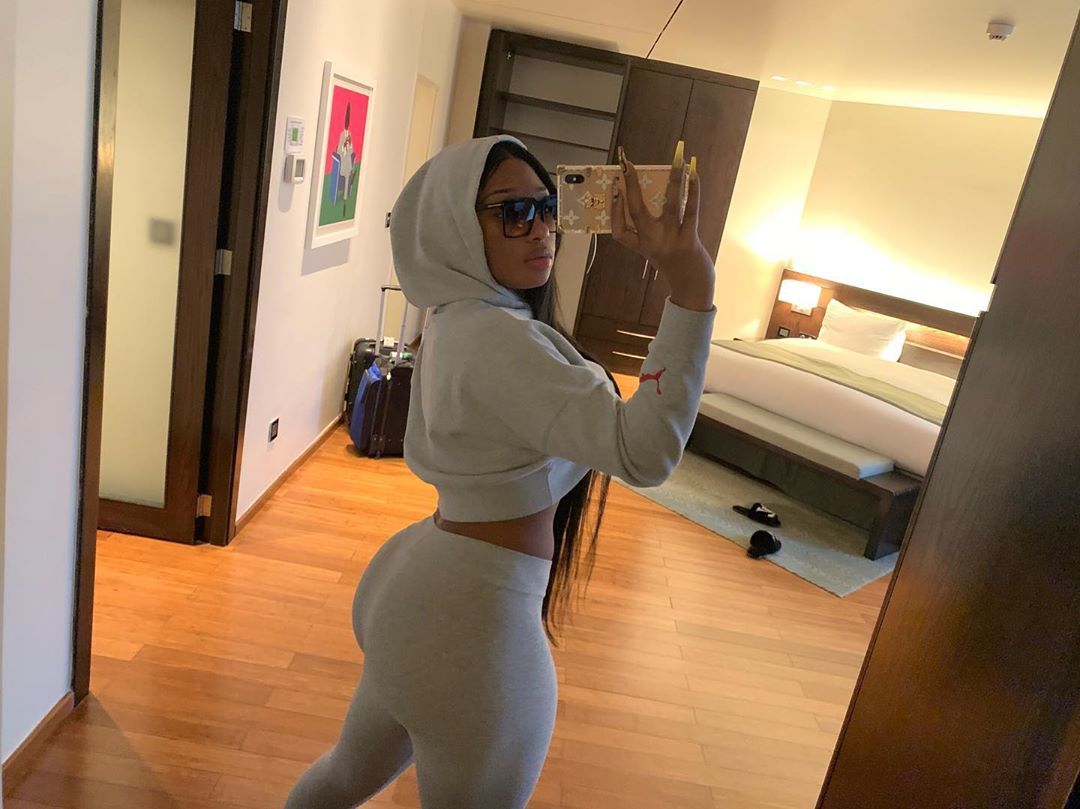 As the story goes, Tory Lanez was giving a little too much attention to the hostess for Megan Thee Stallion’s liking. Akademiks even noted that Lanez would not have been at Kylie Jenner’s party if it wasn’t for the “Hot Girl Summer” rapper who got the invitation. When she confronted Tory about her qualms, things escalated, and Kylie’s team allegedly asked them to leave.

This is where the story gets really crazy: so apparently a drunk, Megan was questioning if a drunk Tory Lanez was a “real n***a” when he opted to prove it by brandishing his piece. He opened fire while allegedly aiming at the ground, Akademiks said, which could have been a scare tactic for Megan Thee Stallion, who was allegedly “verbally abusive” towards the Canadian rapper. The hip-hop commentator said he heard that Megan put hands-on Troy, but he also heard that that was completely false.

“A gun was shot, hit the ground and some of the fragments hit Meg Thee Stallion. Now it’s important because when Meg said there was no broken bones, no ligaments or tendons really damaged it’s because the gun wasn’t shot directly [at her],” DJ Akademiks said. He also shared that the incident was “a little embarrassing,” and Megan has “gotten to really think about it more rather than bringing it to the public” while we’ve been waiting for the real story. According to the AK, some parts of the story though he cannot verify that it’s 100% true, make Meg look “unflattering,” and he has empathy for her reservations about discussing the details of the incident.

The alleged lack of intent would explain why the case has been prolonged for a while. Tory Lanez is reportedly being investigated for assault with a deadly weapon. TMZ reported that the rapper will argue that it was accidental should he be charged.