Rygin King is not paralyzed but his road to recovery is still a long way.

Over the weekend, rumors popped up on social media claiming the Mobay dancehall star is paralyzed from his waist down. Needless to say, the rumors spread like wildfire, leaving some of the deejay’s fans deeply concerned. It has been a stressful past few weeks for Rygin King, who has been in medical care recovering from multiple gunshot wounds. The deejay was shot in a targeted attack on Sunday, June 28, and was rushed to the hospital where he underwent a successful surgical operation.

Amidst reports that he was recovering well, rumors started to circulate recently that the “Tuff,” deejay, real name Matthew Smith, was paralyzed. According to the Observer, that report is false, and a source for Rygin King has said that he is responding well to treatment. 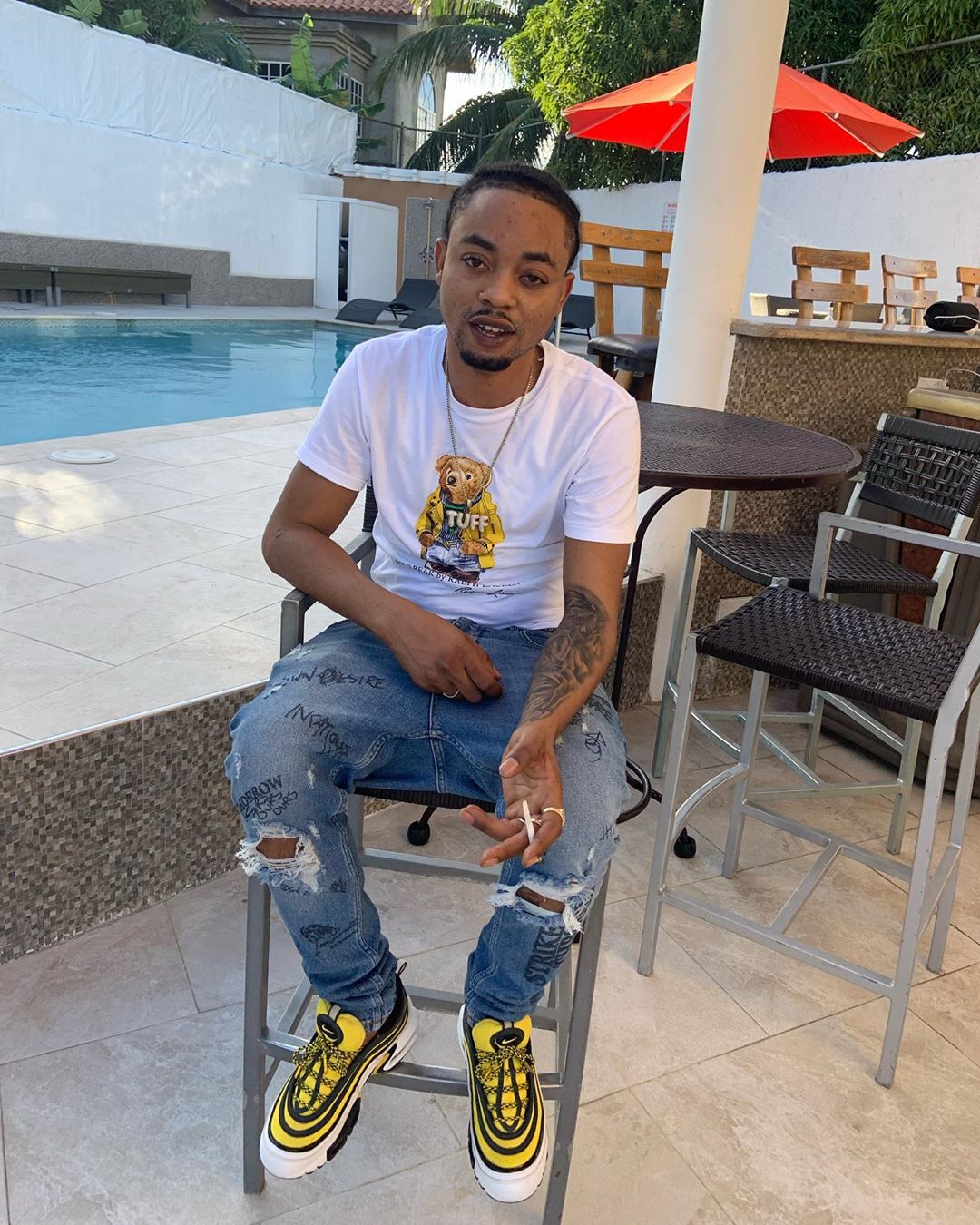 “The deejay is not paralyzed,” said the source. “I cannot go into specifics about his medical condition but the deejay is responding favourably to treatment and he has tingling in his legs…and he has feeling and is responding to stimulus in his lower legs and extremities. We want people to stop the rumour-spreading and speculation about the deejay’s health at this time,” they added.

Sources are telling Urban Islandz that while he has been responsive to treatment in the hospital, his road to recovery is very long. We’re told that his injuries were pretty serious. He recently undergo a second surgery which was successful and will go a long way in his road to recovery.

Rygin King was reportedly shot in a reprisal killing after allegedly being linked to a prior murder. Right after reports surfaced of a successful surgery, the deejay was paid a visit by unknown men during his recovery in the hospital that put him and his team on high alert. He was then transported to a new undisclosed location to continue his treatment.

“We want to thank his fans and well-wishers who continue to pray for his speedy recovery,” the source added. Fans are still sharing well wishes and hopeful affirmations on social media while Rygin King recuperates. The latest update about his condition might suggest that doctors expected him to be farther in his recovery, or that he is just where he needs to be. Only time will tell just how well the deejay will recover.

We can only hope that he can put this all behind him soon and get back to his career, which is at this time up in the air.