Bhad Bhabie is the second rapper to shook fans in the past two days over concerns about their health.

Rapper Bhad Bhabie always seems to be coming under fire lately. When she’s not being accused of cultural appropriation for her choice of hairstyles or covering up tattoos of rapper’s names, the 16-year-old rapper is leaving fans peeved off for some other reason. Recently the Florida rapper got into it with Disney star Skai Jackson and fans were not having it. The rapper accused the actress of allegedly hitting on her exes. According to Bhabie, Skai always tries to flirt with or talk to guys that she has been romantically linked to in the past.

Fans did not take kindly to Bhad Bhabie, dragging Skai Jackson into her typical toxic drama. The “Cash Me Outside” internet sensation threatened to snuff out Skai during an Instagram live session where she said, “I’ll literally kill you.” The 17-year-old actress was forced to take out a restraining order against the rapper whose real name is Danielle Bregoli. 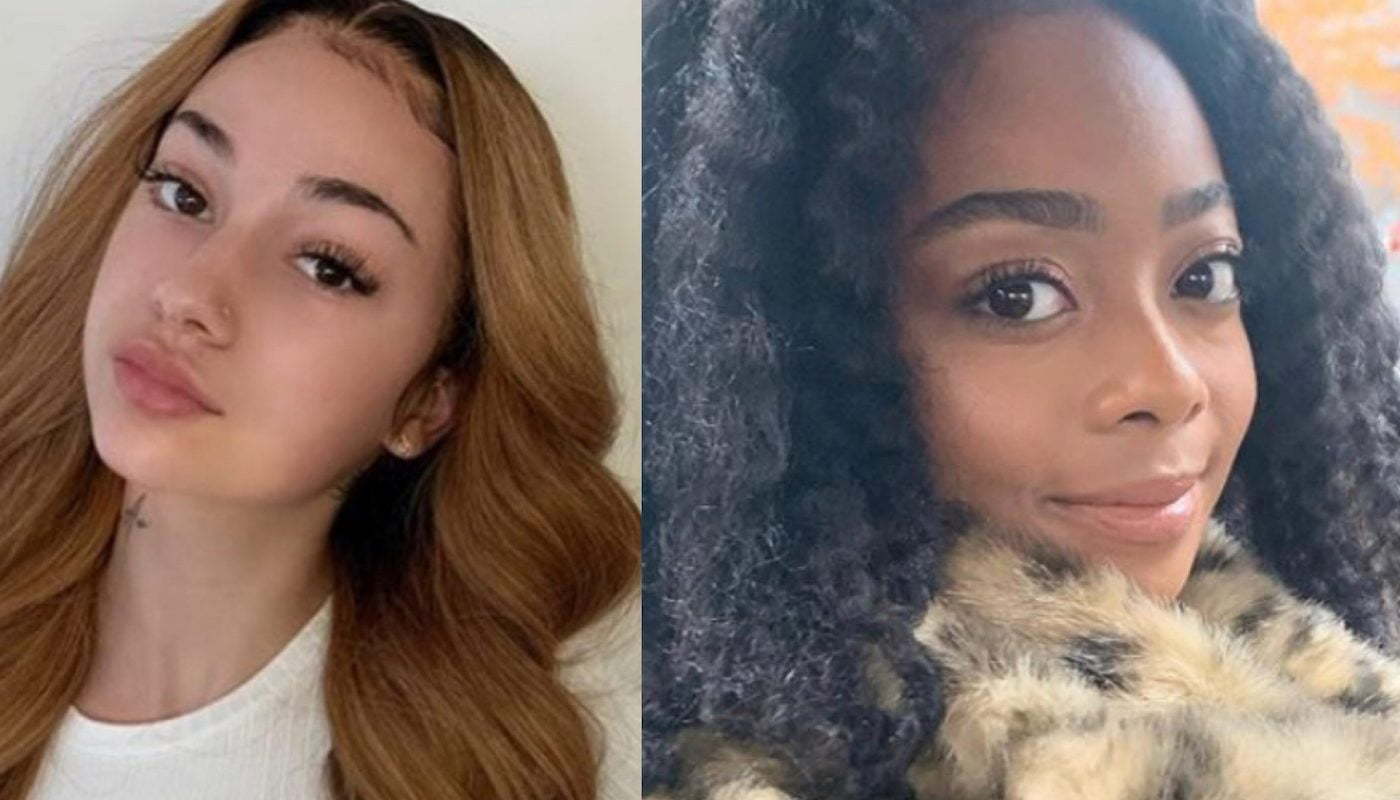 After all the hate that Bhad Bhabie has faced, you’d think she would learn how to navigate her social media life, but it seems she hasn’t mastered that just yet. Fans were not letting her live down the attempt to soil Skai Jackson’s reputation no more than they expressed positive views about her recently unveiled arm tattoo.

Bhad Bhabie took to Instagram to issue a statement about all the hate she has been getting. “Y’all only gonna b happy when I kill myself on god like y’all hate me so bad for whats the reason what did I personally do to any of y’all!!” she wrote in her story. The teenage rapper bemoans that she keeps getting hate from folks on social media because she’s standing up and defending herself. She added that she just want folks to give her a break because everything she does there is a negative response. “This sh*t is stupid asf I see why ppl kill them selfs over internet hate,” she wrote.

It looks like Bhad Bhabie has had enough. Perhaps it’s time for another social media break.

Say something nice about #bhadbhabie in the comment section. It’s not cool that y’all bully her all day ??