Not surprisingly, Bhad Bhabie’s mouth has gotten her into more trouble. The Florida native first gained attention as a result of her appearance on the Dr. Phil show where she became known as the “Cash Me Outside” girl. To her credit, she built on her success, launching a career as a rapper based on the well-circulated meme and dropped her debut single “These Heaux” in 2017.

Known for being a troubled youth, the 17-year-old now has a restraining order out against her. It appears as though Bhad Bhabie and Disney actress Skai Jackson have not seen eye to eye for some time — all over a boy, People reported. NBA YoungBoy is the common denominator in this saga, with Bhad Bhabie — aka Danielle Bregoli — having been spotted out and about with him. 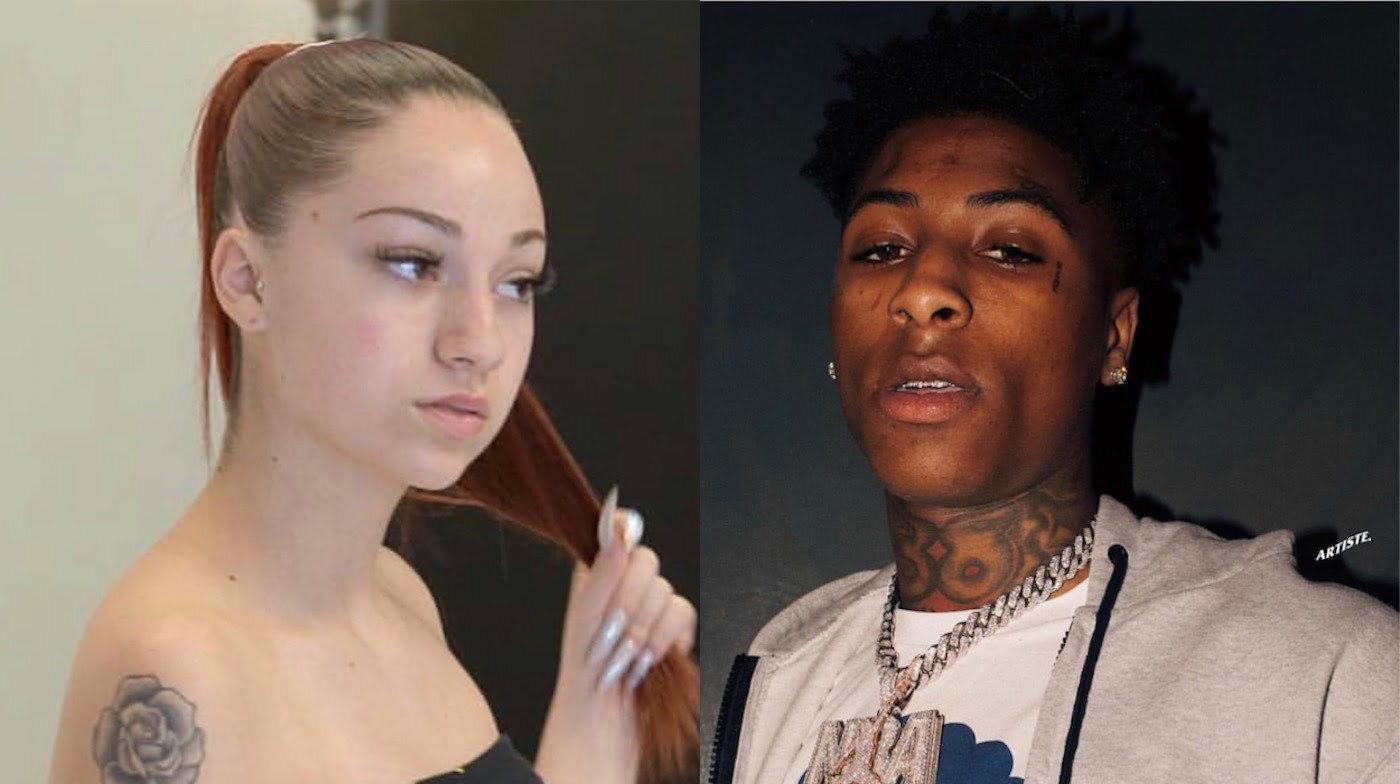 Alleging that Skai herself has a thing for the “Outside Today” rapper, Danielle claims that the actress set up a fake social media account in order to trash talk her. In response, Danielle took to her Instagram where she declared towards her female nemesis, “B****, I’ll kill you! I’ll really kill you!”

As Danielle has, in the past, actually driven hours to the homes of girls who she believes are getting in the way of her romantic endeavors (just ask singer Malu Trevejo), it’s no wonder Skai decided to file a restraining order. Stating that the “Jessie” actress was fearful of leaving her home alone and has had trouble sleeping, Danielle is now forbidden to be within 100 yards of her, her home, or her workplace, and is in no way allowed to make contact.

Danielle has dismissed the entire drama, writing on IG, “You can try to hate me for responding to bullsh*t with more bullsh*t but that’s just who I am and I don’t apologize for none of it… Go get your restraining order, Imma go get checks.”

you can try to hate me for responding to bullshit with more bullshit but that’s just who I am and I don’t apologize for none of it. I been in this fake ass hollywood world for 3 1/2 years now and I’ve done ALOT when the whole world said I couldn’t, but I refuse to become as fake as hollywood is. Y’all can play around on your finstas but I’ll always say what’s on my mind as cuz that’s who I am. Go get your restraining order , Imma go get checks. @fashionnova #ad ?