Boosie Badazz fooled some female fans at the mall who thought that he was Soulja Boy.

Boosie Badazz has been having a wild week. From getting into trouble for his outburst about Dwyane Wade’s transgender daughter Zaya to now being mistaken for another rapper. The Baton Rouge legend popped out his iPhone and recorded the whole thing while showing the two female fans laughing about it. Looks like the OG rapper was doing his regular shopping at a few high-end stores at Lennox Mall in Atlanta when he had the running with the fans.

“I don’t look like no Soulja Boy man,” he yelled as the two females looked on while embarrassingly laughing about their mistake. How can one mistake Boosie for Soulja Boy? After all, they’re almost a decade in age differences and at least two inches in height with Boosie being a bit shorter than Big Draco. 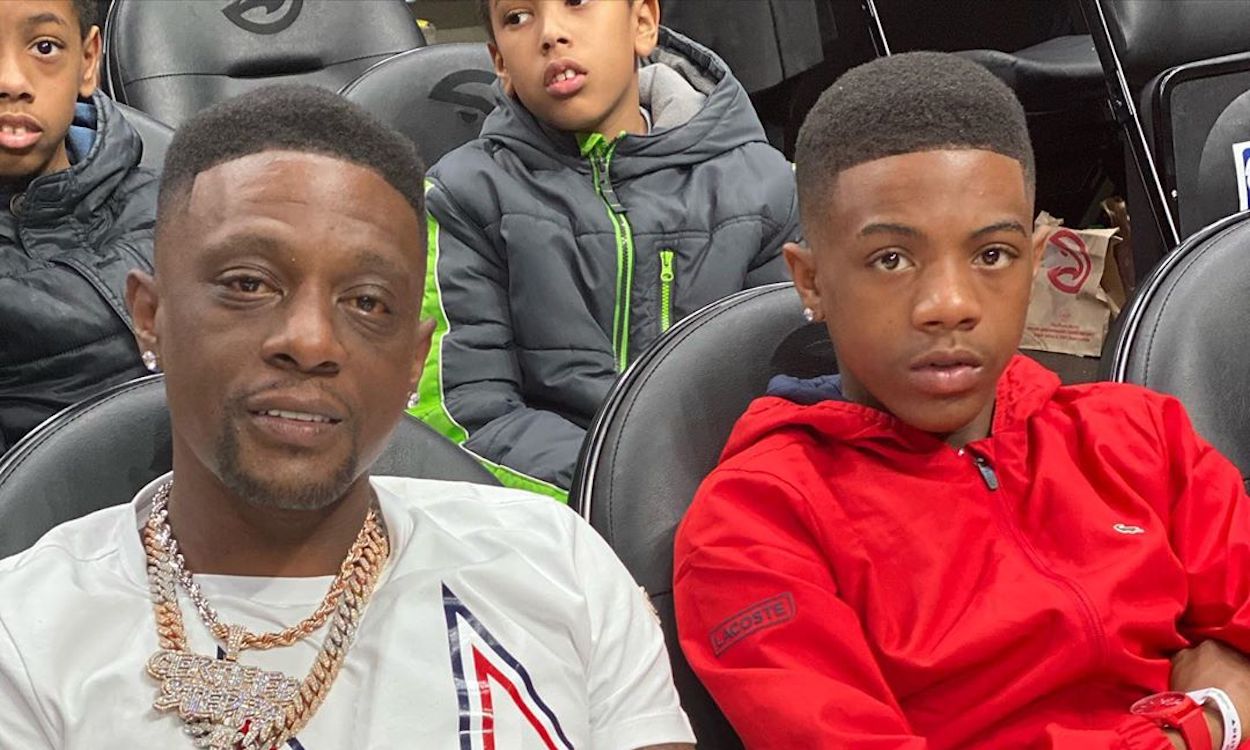 We can also argue that Boosie Badazz and Soulja Boy might have some resemblance in terms of their looks, but we can also argue that a lot of people look alike and given that they’re both well-known celebrities, this mixup should not have happened. All this content posted by the Louisiana native just made for good comedy, so just have a good laugh about it.

Lil Boosie is still recovering from some fallout following his Instagram rant about Dwyane Wade being a bad father for allowing his son to transition into a female. The rapper admitted that his mother scolded him about it following the fiasco and told him to stay out of other people’s business. He was also kicked out of a Planet Fitness gym over the incident. The “Nasty Nasty” rapper says he will now think twice before going on another social media outburst like that one.

Why these fans thought that #boosie was #soiljaboy