The alleged victim in the incident that occurred involving DaBaby in Miami at the start of the year is suing the rapper for battery, breach of contract, defamation, intentional infliction of emotional distress and more. According to court documents obtained by TMZ, concert promoter Kenneth Carey claims he booked DaBaby and Stunna 4 Vegas at a party for a flat rate of $20k. He says he also provided the “BOP” rapper and his crew with hotels and cars, one of which ended up damaged. On the day of the incident, DaBaby allegedly demanded an extra $10,000 from Carey to pay for the damage he and his friends inflicted on the vehicle.

When Carey refused, DaBaby and four other men allegedly began beating him and dousing him with apple juice. Part of the altercation was caught on camera. In addition to the attack, Kenneth also alleges the group stole his money, phone, and credit card, and that neither rapper booked for the event showed up. 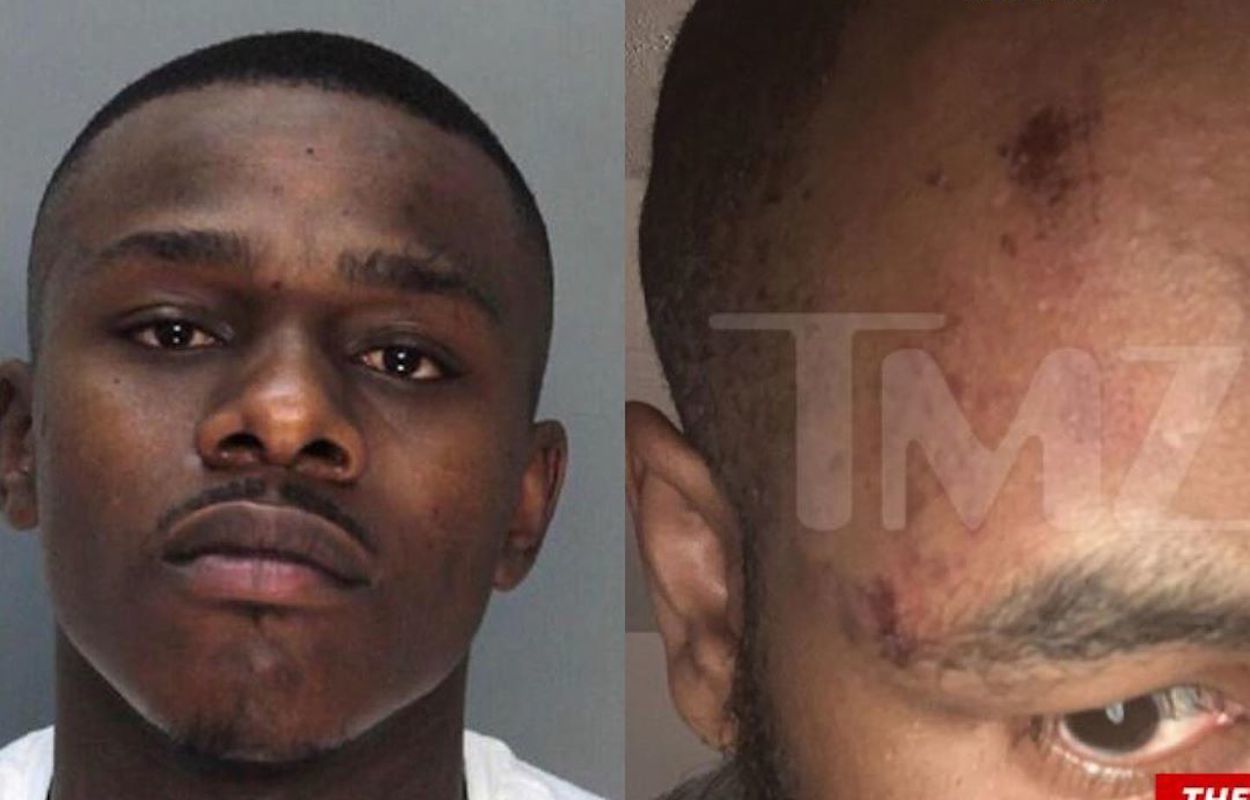 DaBaby was arrested and charged with battery, but only spent 48 hours behind bars after posting $1500 for bail, and went on to assure his fans that the accusations made by Carey are false.

Taking to Instagram shortly after his release, Baby posted, “Please stop talking to me about that weak a** 48 hours I spent in jail and that failed attempt to break my spirits & interrupt the path I’m taking to my God given success. Don’t allow yourself to be mislead by janky promoters and lazy a** grown men itching for the opportunity to file a lawsuit that they won’t win.”

It seems the artist formerly known as Baby Jesus saw this lawsuit coming and isn’t too worried about facing his day in court.