Lil Wayne reportedly confessed that he is was the owner of a gold plated gun found in luggage on a private jet.

Last month, Lil Wayne made headlines when reports surfaced that the FBI stopped his private jet in Miami for a search and found drugs and a gold plated gun in a bag belonging to the rapper. Last week, Young Money President Mack Maine stepped forward to deny the reports saying that they were bogus. According to new reports from the Miami Herald, Weezy did confess that the weapon belonged to him and that it was a Father’s Day gift. So who is lying about what really went down and what was found? 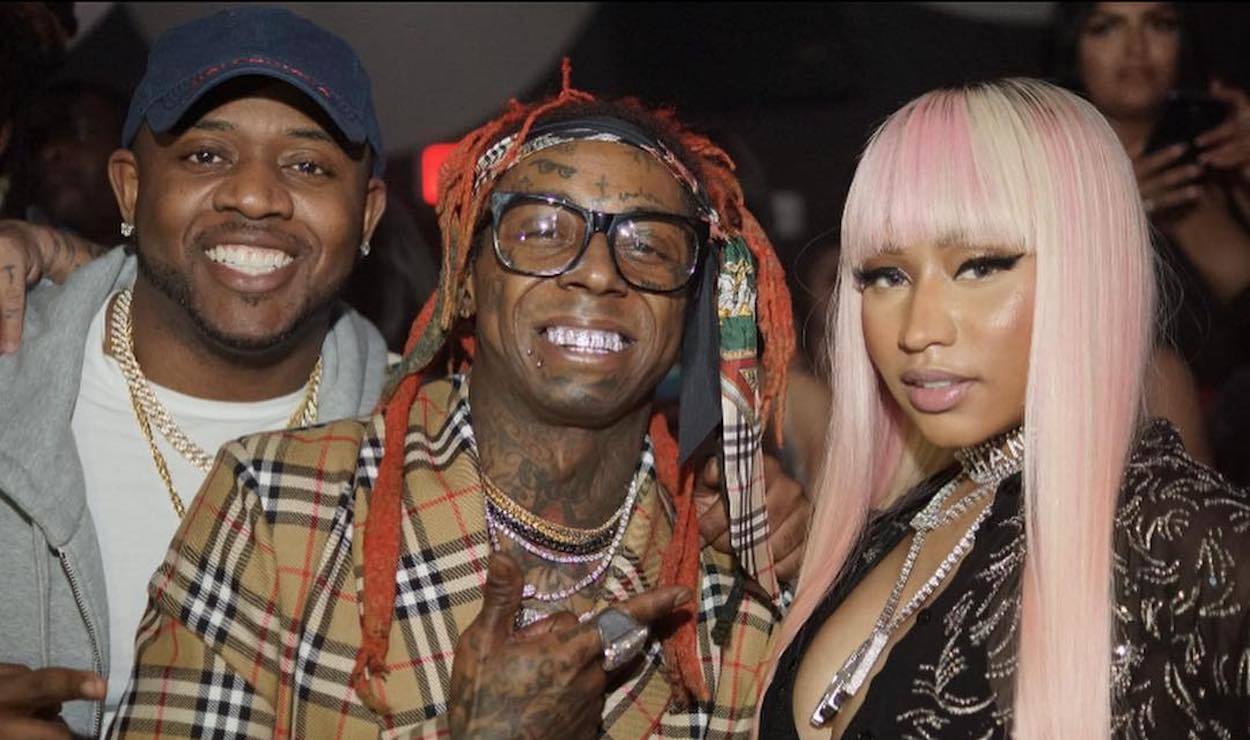 It’ still unclear if Lil Wayne, real name Dwayne Michael Carter Jr., will face criminal prosecution for carrying the gun. As a convicted felon, it might be tricky for him to be found with the gun in his possession, but his highly paid attorneys are likely all over the case already. According to the search warrant documents, the New Orleans rap icon told FBI agents and police officers that he owned the gold plated gun that was given to him as a Father’s Day gift. He didn’t say who gave him the pistol.

Among the other items that law enforcement officials found include quantities of heroin, cocaine, ecstasy, prescription-strength, pain killers, and marijuana. Wayne also had just under $26K cash in his bags. Officials noted that the private jet smelled like weed when they got on board for the search.

The good news for Lil Wayne is that he has not been charged for a crime. That doesn’t mean that he is in the clear.