Veteran rapper Joe Budden has revamped his career into becoming one of the most respected media moguls in hip hop. On his platform “The Joe Budden Podcast” that went No. 1 on Spotify last year, the host often gives wild hot takes and critiques on what is happening in the culture. All of this while balancing his family with on-again-off-again girlfriend Cyn Santana, Joe Budden said on the latest podcast episode that he can relate to comedian Kevin Hart who opened up about his hectic schedule in a new Netflix documentary.

While discussing the doc with his co-hosts, Joe Budden said he understood how Kevin Hart wound up cheating on his then-pregnant wife Eniko. Joe himself has been accused of being unfaithful while he was engaged to Cyn Santana, and seemed to blame a busy working lifestyle for why men would feel the need to cheat. “He works really hard,” Joe said of Kevin’s Don’t F*** This Up documentary. “… I can see how n*ggas cheat,” he said. His cohost Mal then asked Joe was that what he took away from the doc, to which the Slaughterhouse rapper went on to elaborate his point. 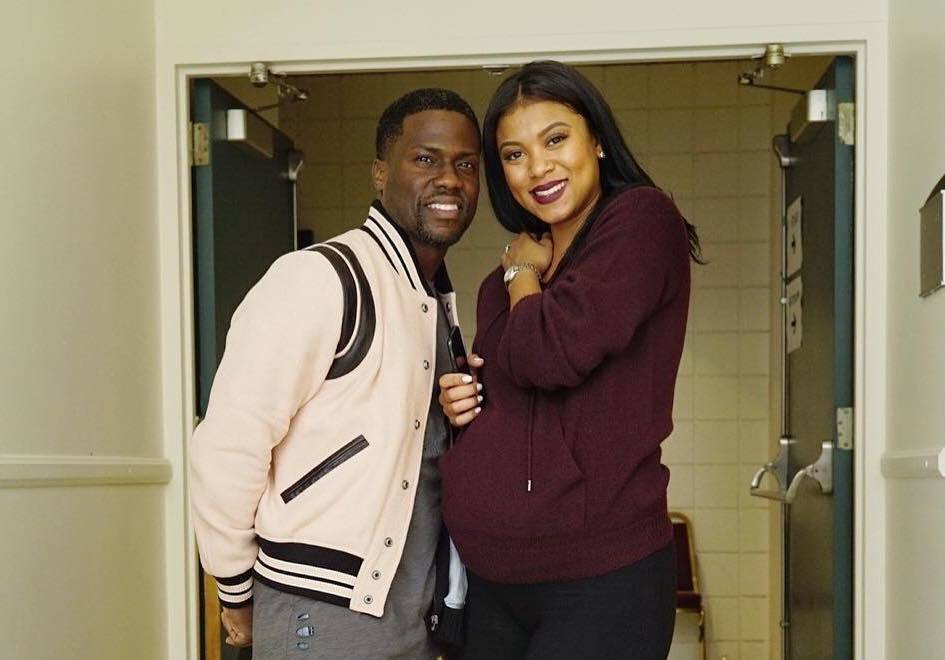 “No but in thinking about how hard he works, like, sometimes you not home but for 10 seconds in the day, for however many days,” Joe said. “And I, as a man, can understand how that can be difficult.” The State of the Culture moderator then said he found a parallel to his situation with his former fiancé, Cyn, and how his work got in the way of their relationship. “I know how I was feeling going to work however many hours I was going to work and spending very little time at home. We don’t have to get into that right now, but as men, I think y’all know what I’m saying. I understand that about [Kevin].”

Kevin Hart was caught cheating on his wife Eniko in 2017 while she was carrying their son, Kenzo. In the docuseries, the Jumanji actor opens up about that time in his life and Eniko even shares the pain she went through once that scandal broke headlines. Joe Budden seemed to imply that working too much would drive a man to step outside of his relationship, and may have even confirmed that he indeed did cheat on Love & Hip Hop star Cyn Santana, the mother of his 2-year-old son, Lexington.

Do you agree with Joe Budden’s point of view? You can catch his full comments below.