Meek Mill just confirmed that he has a baby on the way.

It’s a new year and everyone is feeling good, especially Meek Mill who is expecting a baby with his girlfriend Johnika “Milan” Harris of Milano Di Rouge. Milan recently announced that she was pregnant at her annual Milano Di Rouge fashion show. She shared a post to Instagram of the exciting moment on stage with the caption, “I’m a creative, so I didn’t want to announce my pregnancy to the world or even to my family with just a photo of my baby bump. I wanted to create a moment that I could cherish and remember forever,” Milan wrote.

Since the announcement, Meek Mill deactivated his Instagram account but he has remained active on Twitter. Now we’re finally hearing him confirm the news with his own mouth courtesy of a new video shot by DJ Khaled that is circulating online. 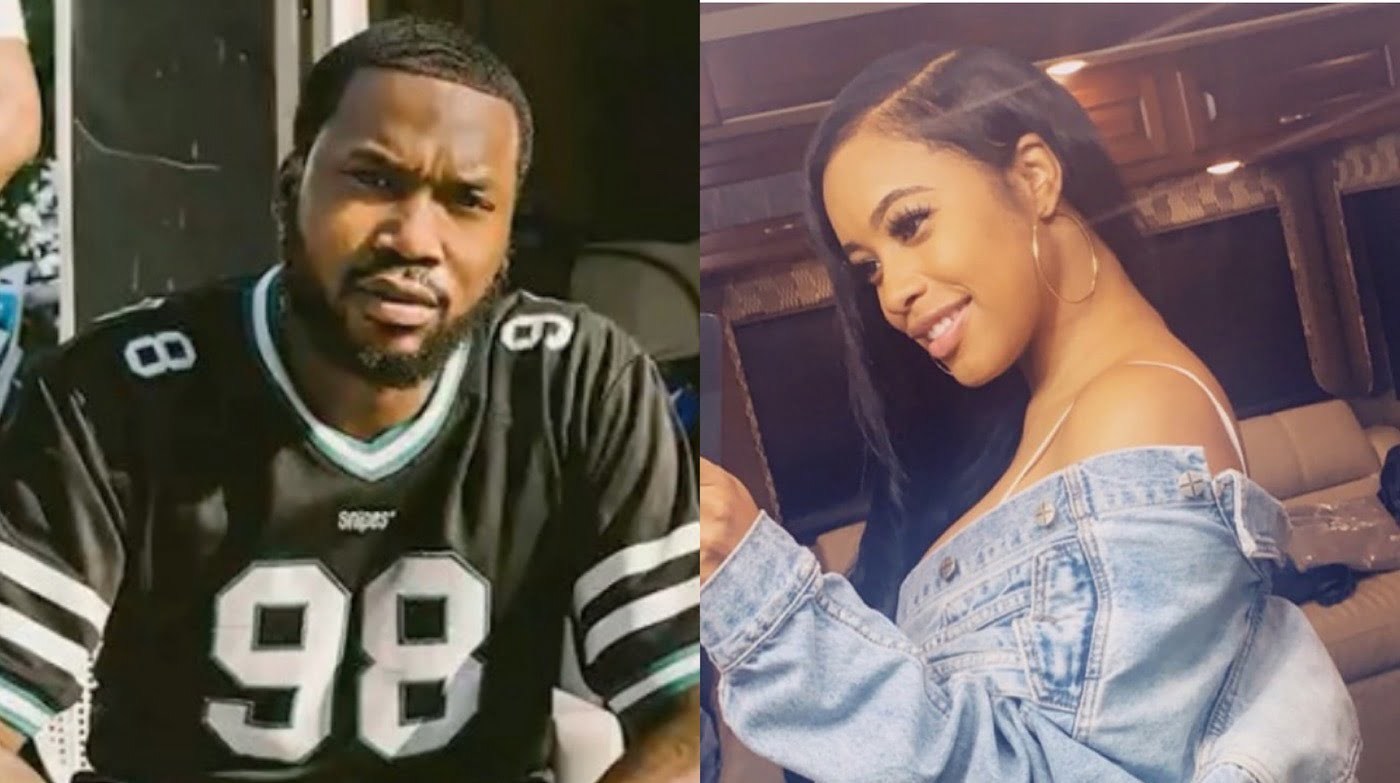 It was recently reported that Khaled went jet skiing with his friends Diddy and Future. It looks like Meek Mill was also a part of the excursion and in the video being talked about on social media, DJ Khaled gets a shot of his friends on their jet skis and says “2020, take a look at 2020.” Meek Mill then shouts to the camera “Two babies on the way! Let’s get it.” Khaled quickly had Meek reiterate the message just in case anyone missed it but it was loud and clear. DJ Khaled is also expecting his second child with his wife Nicole Tuck. So it’s suspected that Meek was referring to both his and Khaled’s unborn children.

Meek Mill and Milan first sparked dating rumors in early 2019 not long after the rapper claimed to not want any serious relationships. I guess sometimes the right person really can come along and change your whole life. It’s so great to see Meek Mill excited about his new baby. Congratulations again to the happy couple.