Travis Scott may have told fans why he split from Kylie Jenner in a new record.

Artists have a way of putting everything into their music — hardships, loss, heartache, gossip. It’s almost like therapy. Sometimes it’s really obvious (like Pusha T snitching on Drake’s secret kid in “The Story of Adidon”) and other times it is more metaphorical. So, just what is Travis Scott trying to say on his latest track?

“Gatti” is featured on Scott’s JACKBOYS compilation album which includes Don Toliver, Sheck Wes, and Chase B, amongst others. After teasing the album just before Christmas, the project arrived on December 26th. While many of the tracks are worth taking a listen to, it is Scott’s collab with Pop Smoke that has gotten the most attention. Curious fans couldn’t help but speculate over the song’s lyrics that include, “Duck away, she wanna lay up and hibernate / I took a chance, it’s a lot to take.” It is believed that they are in reference to the “Sicko Mode” rapper’s relationship with his ex, Kylie Jenner. 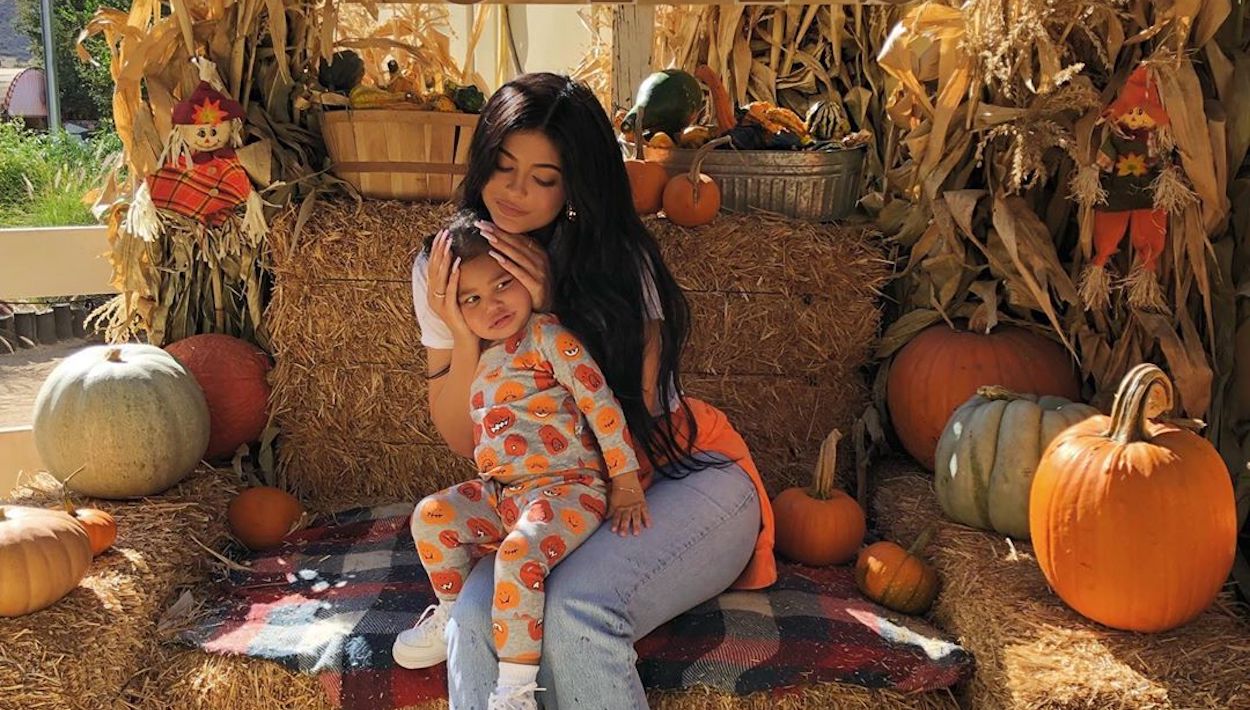 The Houston rapper first began seeing the make-up mogul in April 2017. Although they never publicly confirmed their relationship, the couple was almost inseparable, being spotted out and about together on several occasions. Almost exactly 9 months later, Kylie secretly gave birth to their daughter, Stormi Webster, who took on Travis (aka Jacques Webster II’s) last name.

During the first year of Stormi’s life, Travis and Kylie were far more open about their love affair, with the rapper even referring to his boo at times as “wifey”. Sadly, however, their union was not meant to be and the couple called it quits in September. Neither party chose to badmouth the other; instead confirming that they still possessed love for one another.

Despite the amicability, an actual reason for the split was never given — although Scott’s new single does give us an indication. It seems, from “Gatti’s” lyrics, that their lifestyles may have just been too different to make it work as the hip-hop star is often touring the world and his baby mama is more of a homebody. The song came out just before Kylie took to Instagram to post a “thirst trap” which Travis may have suspiciously responded to saying “LOL” on his IG story. Even Kylie’s superstar sister Kim Kardashian admitted to Ellen DeGenerous a few weeks ago that she wasn’t sure if the two were back together or not. These latest instances back to back leave us all wondering the true status of their relationship.