Vybz Kartel drops off the visuals for his single “Then You… and Me.”

Vybz Kartel’s emotionally charged song “Then You & Me” has been touching hearts and bringing light to issues plaguing relationships since its release over a month ago. The song is powerful, and peers perfectly with the visuals add another layer, highlighting the underlying causes of the demise of many relationships. The Jay Will directed short film breaks down barriers by showcasing a mature couple as they try to cope with gender norms and roles, the importance of alone time along with suspicions of infidelities, and the harm it can cause.

The video opens with a timestamp of “Wednesday 1:15 AM” as a 911 Emergency call is placed and we get a brief shot of a woman’s portrait. The video employs the use of flashback as we get some backstory as to what led to the distress call. 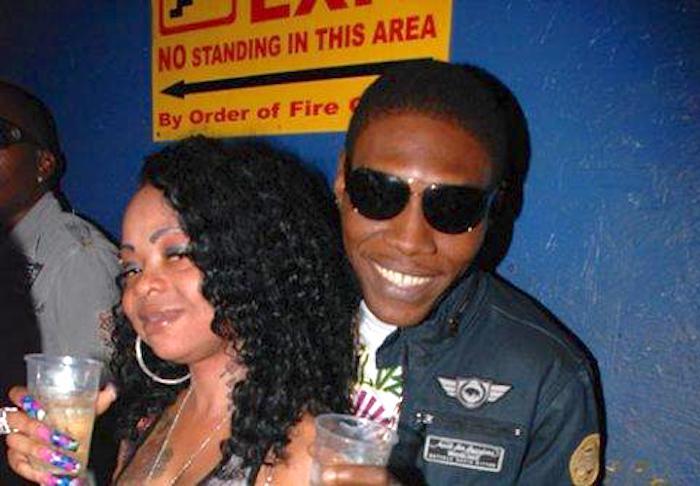 The first scene features the couple having a brief argument over the simplest of concepts, a cup of tea. The incident involving the sugarless tea is only the first taste of what is to come, as we see the wife getting cozy with a male member of her church as he drops her home and even takes her out on her anniversary as a result of the husband wanting to watch television on the same night. The effects of his suspicion are devastating as the wife refuses to provide credible information as to why she is strolling in after 1 AM. He grabs a knife with the intention of hurting her. However, he decides to rip his own heart from his chest in one of the most emotionally epic and gut-wrenching scenes you will see in a music video.

The twist is then uncovered as we find out that the wife is the one he placed the 911 call in an attempt to save her husband’s life.

The acting is top-notch, as both the actress and actor feed of each other’s emotions and work to get the important message across. Even the scenes involving the husband lipsyncing the words of the song brings out strong emotions, as we get to see, feel, and hear the pain radiating through his body.

“Then You & Me” is slated as the first track from Kartel’s upcoming album To Tanesha, which is set to be released on Friday, January 10, 2020. The album is an ode to longtime girlfriend and common-law wife, Tanesha ‘Shorty’ Jackson.