In recent years our dancehall superstars have been consistently in trouble with the law. The popular view leads most of us to believe that all dancehall artistes have to be apart of some criminal organization or they’re just prime targets for law enforcement officials who are trying to make an example out of them. Could it be that these artistes have a target on their back? Or do our artistes give the police ample reason to that they’re part of an underground criminal enterprise that is fueling crime in Jamaica?

Vybz Kartel is the most popular dancehall artiste incarcerated at the moment, and he has been in a legal battle since 2011. Kartel was convicted and sent to prison for 35 years to life. The result of his appeal is allegedly two weeks away. With his legal team claiming foul play and serious malpractice on the side of the prosecution, it is a popular notion that Vybz was set up, who knows we’ll see the results of the appeal.

Ninjaman was also convicted for murder and was sentenced to 25 years. The legendary Ninja was in and out of jail through the years and just as we thought he was done with the “badness” came his incarceration. The Don Gargon was lost to the culture once more, and dancehall does miss the Ninja.

Squash, another dancehall artiste who was immediately detained by the cops under the State of Emergency in Montego Bay 2018 just when he landed his big break into the game. He was held for months before coming out in August. He also did a cameo on Dream Weekend, and the 6ixx was back. Immediately after he was then detained again until the end of 2018, he is out now but is still looking over his shoulder as he fears the cops are after him. 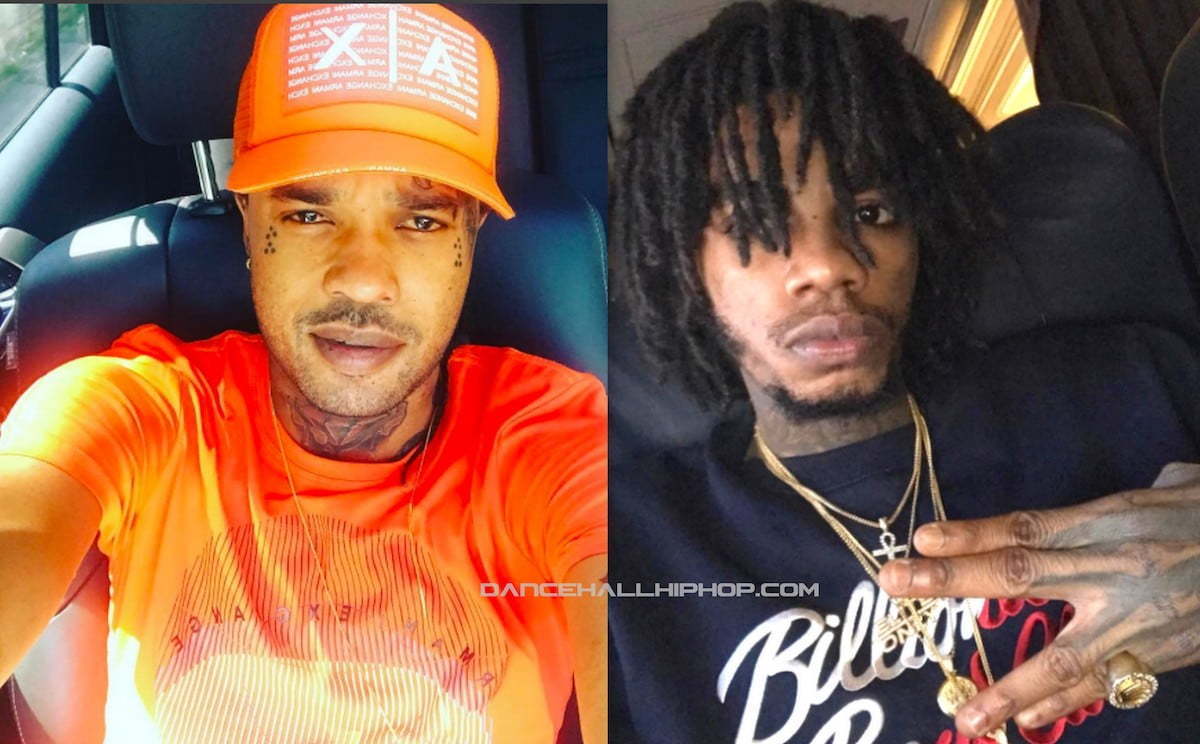 Tommy Lee Sparta, a staple in the industry otherwise known as the Sparta Boss, is no stranger to police attention either. He was in front of the judge on lottery scamming charges — a case which dragged on for a while. Even though the longest he was detained for was a couple of weeks, the dark cloud continued to loom over his career. The artiste went as far as to release a song recently saying: “only person mi fear a just God and Cops.” The artiste has since then overcome the hurdle, and his legal woes are behind him let’s hope it stays that way.

Munga Honorable, another veteran in the business, has been encountering legal troubles recently. He has been charged with murder but has been out on bail. This is something the artiste wants behind him, but his trial has been pushed back twice. The bad from mi Born deejay has been on the comeback since 2018, and there couldn’t be a worse time. We wish Munga luck and in the meantime keep sending the hits.

Alkaline wasn’t incarcerated but was detained once as a person of interest in relation to a murder case. The entertainer allegedly answered all questions from the police with “I am not guilty.” He was later released and has not looked back since.

With the exception of Vybz Kartel, all these cases have come up since 2017. To think that 5 artistes have been in trouble with the law in the last two years, two of them murder charges. Our superstars must shape up quickly and realize that when your famous certain things don’t fly anymore. I implore our artistes to get it together as we cannot as a culture afford to be losing them to the prison system.

Are the Police after Dancehall artistes, or are the artistes making themselves easy targets?