Chris Brown stepped out with his rumored new girlfriend, Diamond, amidst his breakup with Ammika Harris.

A week after the singer made headlines over rumors that his on and off girlfriend Ammika Harris is pregnant, Chris Brown rolled out for a date night with his new leading lady. She is an Instagram model name, Diamond, and recently Breezy started following her, and she changed her name on IG to Diamond Brown. This could all be mere coincidence, but very unlikely since she was riding shotgun in the singer’s Lamborgini on Friday night in Los Angeles.

Say what you want about Chris Brown, but he always bagged some baddie. The “No Guidance” singer previously dated Rihanna, Karrueche Tran, and Indonesian singer Agnez Mo. Neither he nor his recent girlfriend, Ammika, have confirmed or denied that they are expecting a child together, but the rumors are ripe. 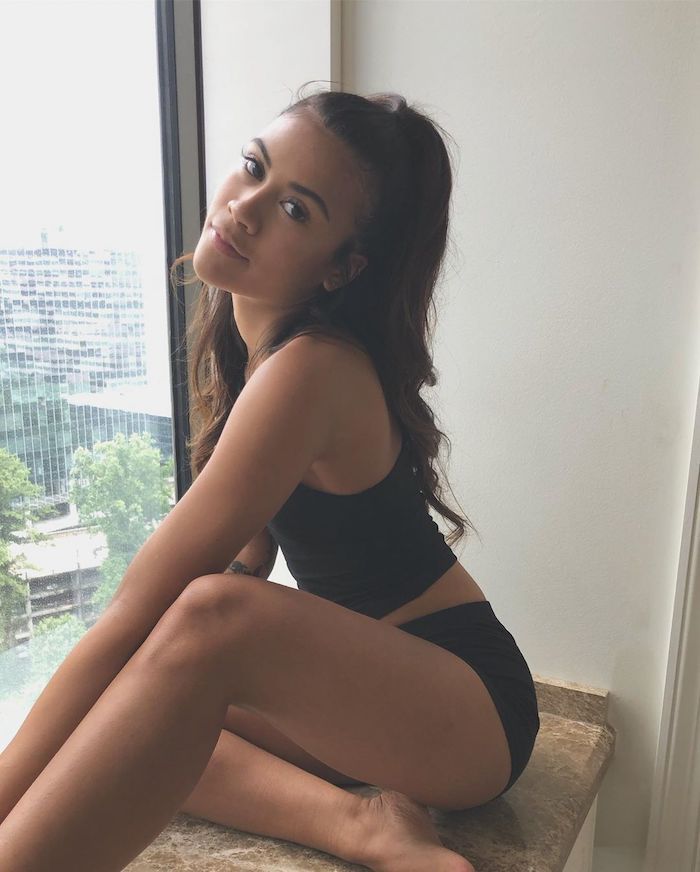 Brown already has a 5-year-old baby girl name Royalty Brown, so this would be his second child. Sources say, even though he and Ammika are not together currently, they have both agreed to co-parent their child. Breezy has so far proven that he is a great father. Even though his baby mama Nia Guzman battled him in court for child support and custody, the singer always provides for his daughter and even bought a house for Guzman.

Outside of his illustrious dating life, Chris Brown is currently readying his new album, Indigo, due next week Friday. So far we know that Drake will be featured on the project, and this week we saw him dropping some hints that Jamie Foxx will be featured on the album. His frequent collaborator Tyga is also on the guest list. Breezy is also getting ready to hit the road for his “INDIGO TOUR” this summer with Tory Lanez, Ty Dolla $ign, Joyner Lucas, and Yella Beezy.

#ChrisBrown and his rumored new boo Diamond were spotted out and about together ? (?: MEGA)