Big Sean shout-out his ex-girlfriend Ariana Grande on his new song with DJ Khaled, “Thank You.”

Big Sean has a lot to give thanks for and his ex-girlfriend Ariana Grande is one of them. You can recall that last fall Grande dropped off a song title “Thank U, Next” where she referenced several of his exes including the Detroit rapper who she said can still get it. On his new track, BS returned the favor and thanked the pop star while didn’t explicitly state what he was thanking her for, nor did he mention her by name.

“Plus I gotta thank my exes on some “thank u, next” sh*t / And all the old times that gave me new perspectives,” BS raps. 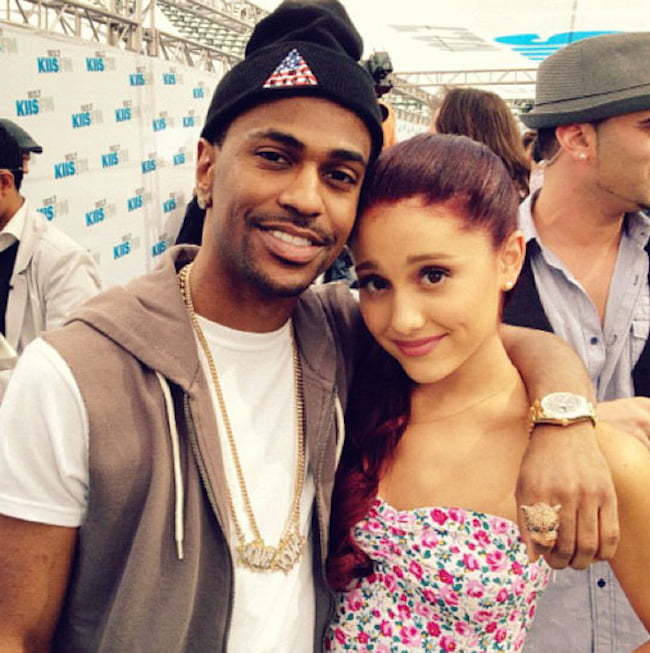 Big Sean and Ariana Grande dated between 2014-2015 before parting ways. In February of this year, the two were spotted in Sean’s car in the parking lot of a studio in Los Angeles. The photos sparked rumors that they were getting back together, but it turns out that is not the case.

Big Sean and his ex-girlfriend Jhene Aiko reunited last week and shared a candid photo of themselves hanging out in a scenery that appears to be a beach. The pic sparked rumors that they’ve rekindled their relationship, but neither of them confirmed those reports.

The G.O.O.D. Music rapper is currently working on his new album, due sometime this year. In the meantime, you can enjoy two songs featuring Big Sean on DJ Khaled’s new album, Father of Asahd, out now.