That is exactly what’s about to happen if some new promo by So Unique Records. Elvis Redwood posted a artwork for his upcoming riddim due out on April 6th that will feature the five top artists in dancehall currently. This development comes nearly a year after the infamous debacle between Elvis Redwood and Vybz Kartel over the “Loodi” collaboration with Shenseea. The incarcerated deejay was quite upset with the producer over rumors that he wasn’t properly paid and credited for the success of the single.

Nevertheless, the So Unique head released a video clearing up many of the rumors while making it clear that Kartel was paid and he sold the rights to the single to VP. Elvis is now getting ready to drop not just another Kartel single, but also tracks from Alkaline, Popcaan, Aidonia, and Mavado. A lot of dancehall enemies and a lot of dancehall talent on the same production. That don’t usually happen in dancehall these days since most artists and producers are locked in their respective factions and usually don’t work with each other across the aisle. 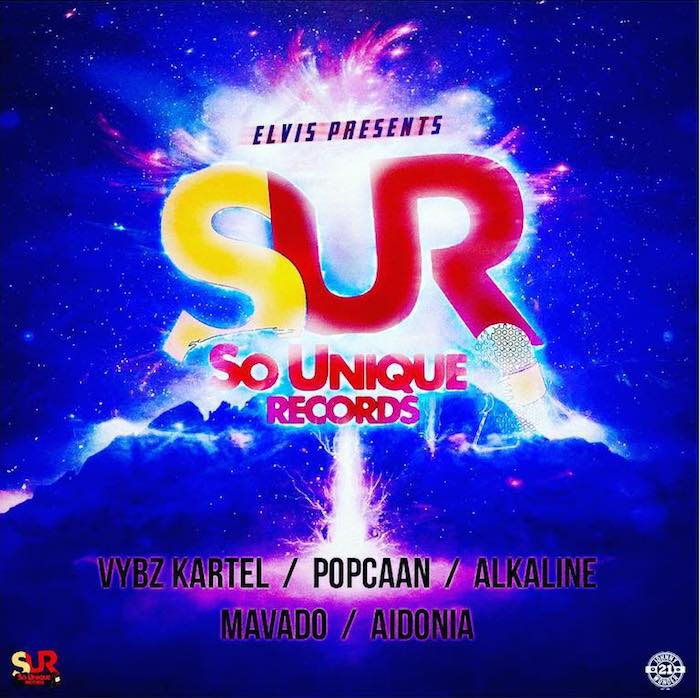