Drake new album Views From The 6 will be released this Friday April 29, but while the world wait on the 6 God to drop his latest masterpiece you can get the tracklisting and cover art.

On Sunday night Drake released the cover art showing him sitting on top of Toronto’s iconic CN Tower, which happens to be the seventh tallest free-standing structure in the world.

Drake and Future Heading On ‘Summer Sixteen Tour’ This Summer

“To the city I love and the people in it…Thank you for everything #VIEWS,” Drizzy wrote on his Twitter account. 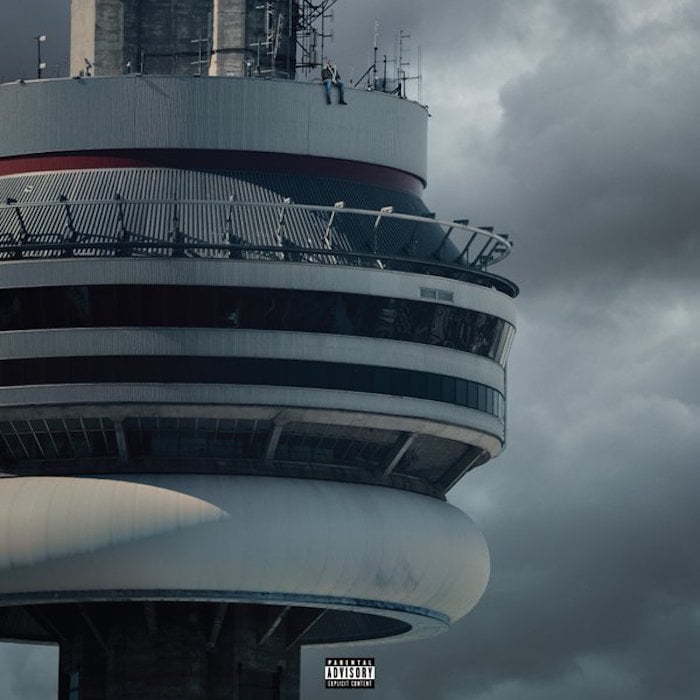 Earlier this month Drake released two singles off the album “Pop Style” featuring Kanye West and Jay Z and “One Dance.” He also released another track “Controlla” featuring Popcaan that will also be on the project. The dancehall star could also be featured on another one of the singles from the album.

Sorry folks “Summer Sixteen” will not be on the album.

Sources told Urban Islandz that the album could come with around 20 tracks and Popcaan could be featured on two of them.

Drake and Future will be heading on their “Summer Sixteen Tour” this summer to promote the album. Tickets for the tour also goes on sale on Friday the same day that Views From The 6 will be released.

The final tracklisting will feature “Hotline Bling” as a bonus track. Seems the album will now be called “Views.” The project will be premiered on Thursday night on OVO Sound Radio on Beats 1 on Apple Music. This will be the second blockbuster album to be released in a week after Beyonce spilled her LEMONADE on the world last weekend. It will be interesting to see which album rocks up the most first week sales.