Last week the “Rum and Redbull” deejay took to his IG to drop a subliminal diss aimed at the Gullyside deejay.

Mavado and Beenie Man Still No Peace, Beef Far From Over

“Nuff man inn a the Big League yes, but nuff a dem never win the league yet or carry home the trophy or no medal. We always inna di league, never get relegated. MVP for ten years straight. #WeRunRoad,” Beenie wrote in the caption of a photo of himself holding his Grammy award.

Mavado is hitting back calling Beenie Man just another badmind artist who is not in his league.

“Beenie is a badmind deejay from long time,” a rep for the “So Special” singjay said. “Doc is not at the level where Vado reach over the last few years so he should just simmer. Having a Grammy from 15 years ago don’t mean anything.”

Beenie Man won a Grammy award for his 2000 album Art & Life. The veteran deejay has also been widely regarded as the king of dancehall. 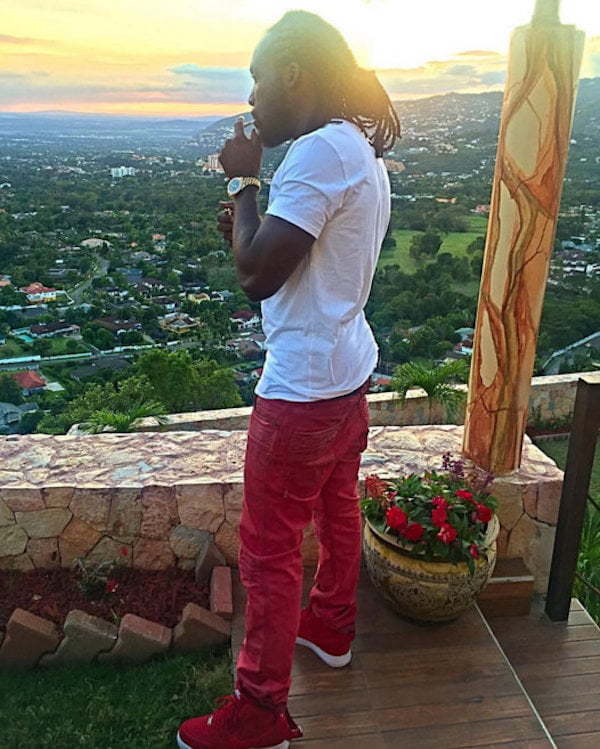 Mavado also posted a photo on Instagram of himself smoking while looking unbothered at his mansion in Kingston. “My life real,” he wrote.