Rihanna thinks that Chris Brown and Karrueche Tran split was imminent long before it happened earlier this year.

Tran and Brown split in March after she found out like the rest of the world that he has a 1-year-old daughter name Royalty.

Rihanna people are telling us that she was surprised that they lost that long although she wasn’t wishing any ill will towards them.

“RiRi know Chris much more than most people around him, she knows that he is a hot head and a womanizer, so a regular chick is not going to work with him” sources close to the Bajan pop star told Urban Islandz.

“She (Rihanna) really thinks that the only thing that can tame Chris and keep him in check is a bad b**ch, someone who can stand up to him. When they were dating there was always issues with other women and RiRi wasn’t going to have none of that,” our source added.

The “BBHMM” singer people also told us that she has no plans to get back together with Chris Brown but still genuinely love and care about him.

“They both genuinely love each other and thinks that they are soulmates but I don’t think she is going to run back into his arms just like that, he will have to work to get her back and prove his worth,” sources said. 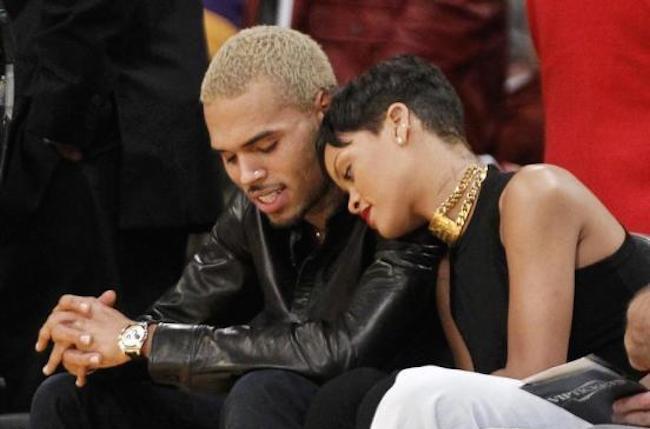 Rihanna was spotted on several dates with French soccer stud Karim Benzema last month. But our source told us that they are just two friends having a good time.

Somehow we get the feeling that Brown isn’t too thrilled about the two of them hanging out because last month he popped up at the same nightclub that they both were.

RiRi is also enjoying some success when she became the first artist to surpassed 100 million songs certification by the RIAA. The achievement elevated her to the artist with the most digital single awards.