Tessanne Chin could be heading for a divorce after just four years of marriage.

The Voice winner and her TV broadcaster husband Michael Cuffe Jr are having marital troubles. The couple would have celebrated their fourth anniversary on Thursday, March 19.

Sources connected to the couple told Urban Islandz that Michael Cuffe suddenly moved out of their marital home and is staying with a friend until he works out his living situation.

“He is currently staying with one of his best friends and he is pretty depressed right now… Everyone in their circle is concerned,” our sources said. 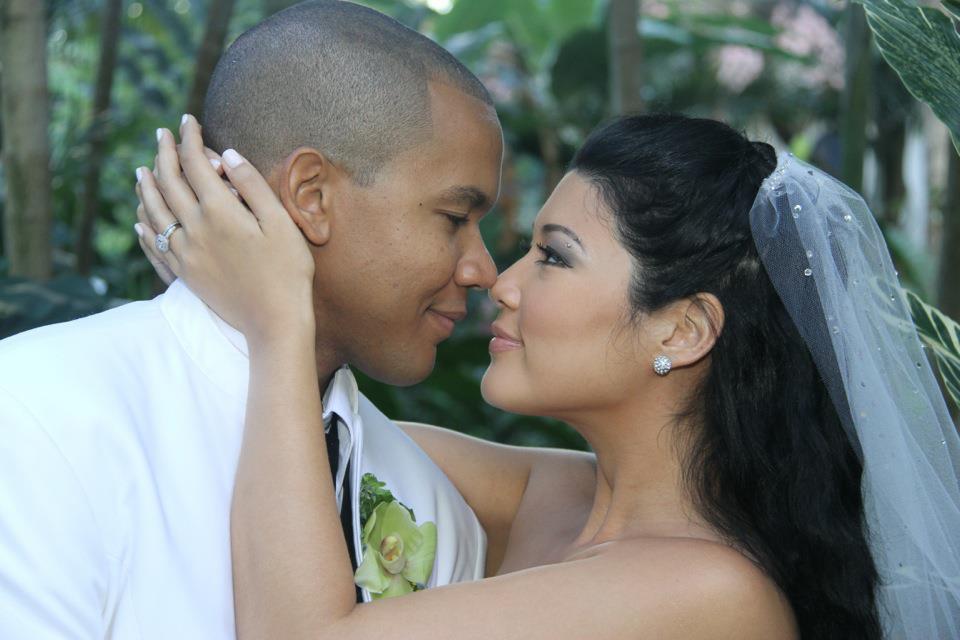 Sources also told us that there are some cheating allegations but couldn’t confirmed on which side.

“There are some allegations of infidelity but no one really know except the two of them,” our source added.

Since winning The Voice in 2013, Tessanne Chin and her husband have been inseparable with both constantly professing their love for each other on Instagram.

“#LaterGram Yesterday morning having a moment to myself and giving thanks for the many blessings in my life,” Tessanne Chin wrote. “Have Great Day Everyone!!!!”

#LaterGram Yesterday morning having a moment to myself and giving thanks for the many blessings in my life … #ItMayNotBeEasy #ItMayNotBePerfect #ButItsAllWorthIt #IJustRhymed #OMGINeedToStop lol #GodIsGood #AllTheTime #Trust ???? Have Great Day Everyone!!!!