Ciara and Future will not be walking down the isle anytime soon.

The couple has reportedly calls it quits amidst rumors that the Atlanta rapper is cheating on his fiance.

SEE ALSO: Ciara Hints At Split With Future On Instagram

According to Us Weekly, Ciara pulled the plug on the relationship just a few months after giving birth to the couple’s first child Future Zahir Wilburn.

“He cheated on her. Game over,” a source said.

TMZ also reported that the couple are over for good and their engagement is off after Ciara discovered that Future has been cheating on her while he was on tour. 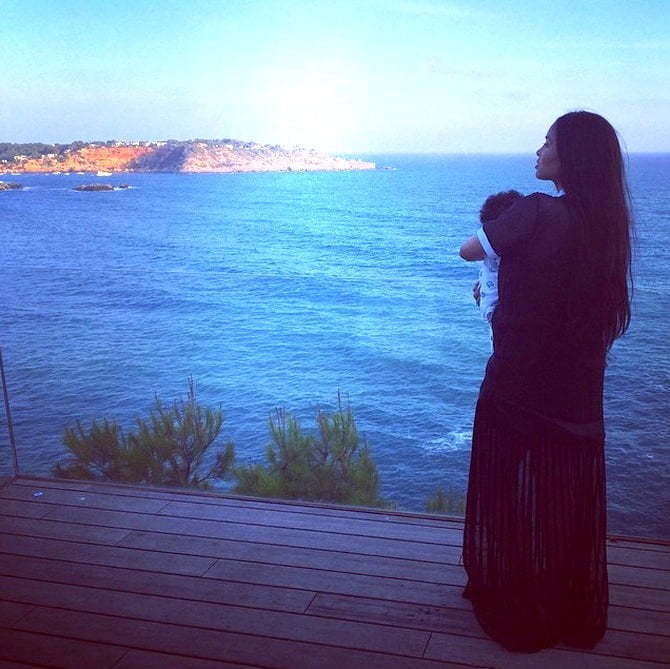 Ciara has also taken custody of their 3-month-old son and is fully intended on being a single mother.

Ciara and Future have been dating since 2012. The couple got engaged on Ciara’s birthday in October last year.